A new Moritz Von Oswald Trio album on the way 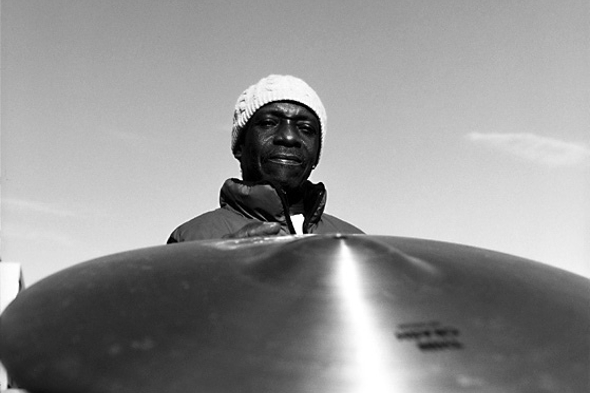 Following the essential read Resident Advisor posted earlier this week on London musical institution Honest Jon’s, the label has revealed Moritz Von Oswald Trio will return with a fifth studio album in June. Entitled Sounding Lines, the album sees Tony Allen (pictured above), a Nigerian-born drummer and Afrobeat pioneer, replace Vladislav Delay on percussion, while original member Max Loderbauer remains in charge of synthesizers alongside Moritz von Oswald whose overseeing contribution to the record includes additional electronics, synth work and percussion sequencing. Furthermore, Ricardo Villalobos was put at the helm of mixing duties for the eight-track, numerically titled album which has been described as “a fearless exploration of dub techno, classical music, and jazz.”

The release of Sounding Lines follows the two-track Blue 12″ Honest Jon’s put out in 2013 and the four-track Fetch LP before that. Allen is of course a known presence in the expansive Honest Jon’s back catalogue, with the artist’s Lagos No Shaking album finding a release through the label a decade ago, which was subsequently followed by a slew of 12″s in 2006 and 2007 that saw Allen’s music remixed by people like Carl Craig, Mark Ernestus, Chicago’s Hypnotic Brass Ensemble and, naturally, Moritz von Oswald. Clips of the album are yet to surface, but as a Honest Jon’s press release writes: “drums meet the electronics of von Oswald and Loderbauer in a way that renders the project in new, vivid colors. There are 4/4 tracks, beatless interludes, and complex jazz structures, with propulsive recordings (“3″) coexisting alongside more languid moments.” 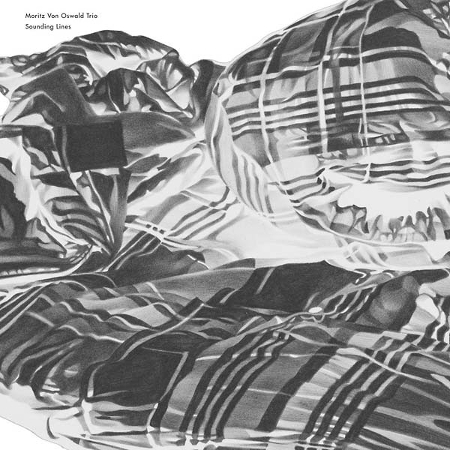