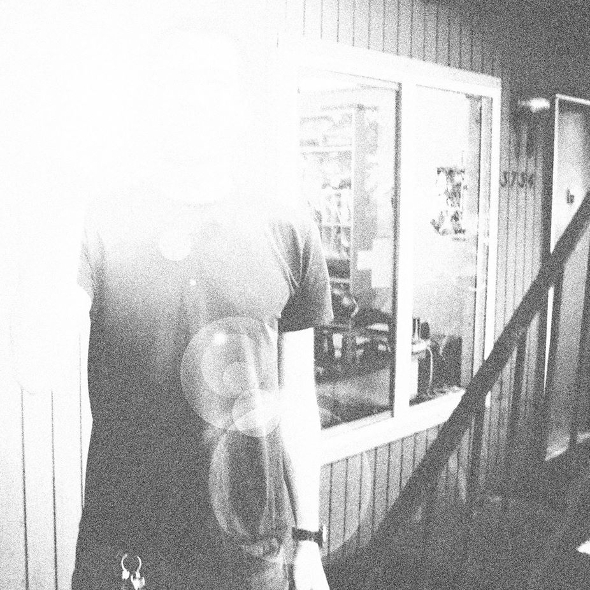 Excavated Tapes 1992-1999 Vol. 2 from the Portland artist will arrive on Astro:Dynamics next month.

Kevin Palmer’s Best Available Technology project first met Astro:Dynamics back in 2013 when the label issued the quite self explanatory Excavated Tapes 1992-1999, Vol. 1, an eight track tape that threw some light on the Portland artist’s formative production experiments. Having previously made waves with cassette releases for Further Records and Opal Tapes, Palmer’s escapades under the Best Available Technology name have subsequently landed on like minded operations such as left_blank and the BASH series from Styles Upon Styles.

The relationship between Astro:Dynamics and Palmer was further strengthened earlier this year with the release of De/Re-Constructions, a joint album recorded by the Portland artist and BNJMN which Oli Warwick described as a “shining example of the impact global connectivity has had on the flow of artistry”. News now arrives that Palmer has uncovered further improvised drum-machine jams and abstract audio explorations from his collection of old cassette recordings which have been collated for the 10-track Excavated Tapes 1992-1999 Vol. 2 due for release in tape and digital format on Astro:Dynamics next month. The skittering yet melodically rich digidub of closing track “Tape 02 Section 05” can be streamed below. 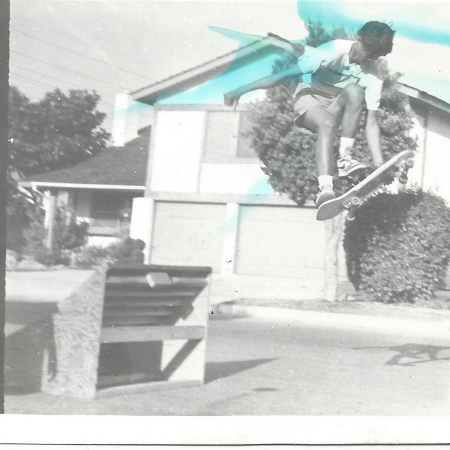