Get a feel for 45 ACP’s forthcoming LP for L.I.E.S 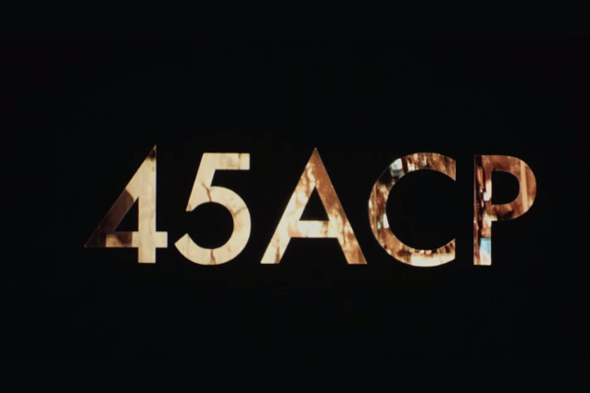 A promo video for the French producer’s “Ground To Ground” has just been unveiled.

Perhaps better known for his work as D.K. on Antinote, 45 ACP represents everything that is marvellous about the French machine music renaissance. Matching rugged outboard sounds with inventive flair, last year’s Drop album as D.K. on Antinote was a triumph, while 45 ACP outings on Odd Frequencies and Dog In The Night equally turned heads. Before flying solo D.K. was working as Darabi alongside Low Jack, the fast-rising Honduras-born Parisian who dropped the Garifuna Variations LP on L.I.E.S last year.

Later this month. 45 ACP will follow his former sparring partner and will release the Change Of Tone LP on Ron Morelli’s label. Tigersushi mainstay Krikor and Nathalie Gasdoué have been enlisted to create a video for album track “Ground To Ground” which draws on some wonderful archive footage that looks like it could be from 1990s Los Angeles.