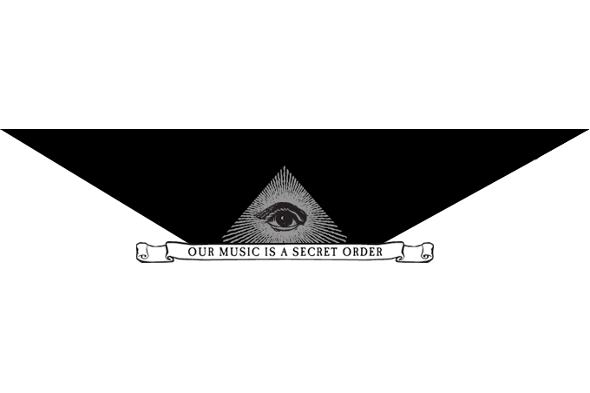 Henrik Jonsson and the SUED boss hook up for a second release on Kontra-Musik.

It was early last year when Ulf Eriksson’s label introduced the Porn Sword Tobacco & SVN partnership, with the pair providing the Swedish label with two functional yet distinctive club tracks. Following RA‘s recent feature on the latter’s SUED label, both “Complaints A” and “Complaints B” from the pair’s 2014 debut could well fit the tag ‘rainforest techno’ coined by SVN, a term that we have a suspicion will be used among like-minded editorials in the year to come. This second effort, the Feels Good EP, will provide Kontra with three fresh, untitled tracks, and an entertaining press release describes the record as “the Mariana Trench of techno”.

“You’ll be amazed by all the micro-rhythms and deep basses down here,” Kontra writes, “but as you descend further down the scenery changes: The water gets cooler and more acidic and the sea life stranger and less gaudy. But there are still glitchy rhythms and bubbly basses everywhere in the dark, so keep going.” This second Kontra-Musik record for the duo provides Porn Sword Tobacco with his first release since the collaboration’s aforementioned debut, while SVN’s various pursuits in general are a little harder to keep up, his most recent offering as PG Sounds with Philip Gelberg is a Juno Plus favourite. Preview all three tracks from the Feels Good EP over at the Kontra-Musik website. 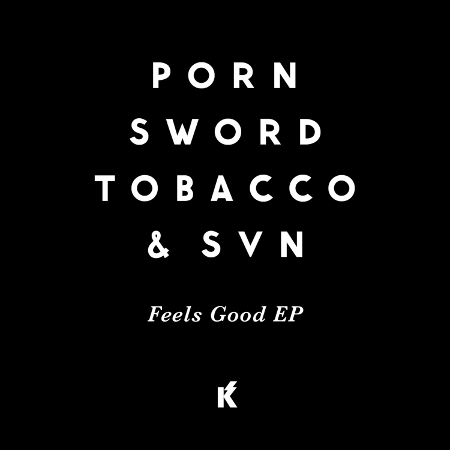