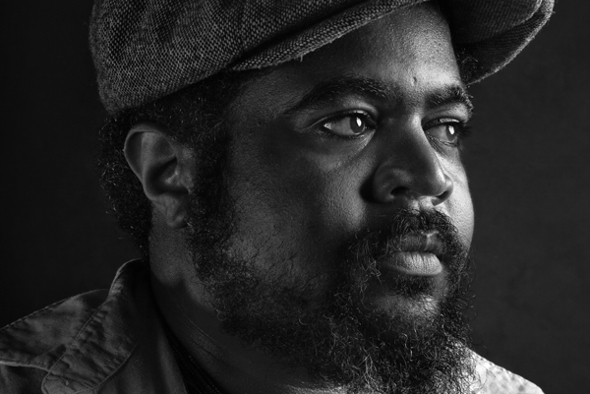 Old Shady Grady & The Neighbourhood Character is the new collaborative project moonlighting for the next edition of The Wilderness Sessions.

2014 was a strong year for Eric Douglas Porter as his spiritually enhanced broken beat sound came drifting out through the Circuitous album for PAN, and the Sketches Of Space LP produced with Aybee for their Deepblak imprint. Uzuri Recordings equally got back in action with Jitterbug’s Workers EP and Stump Valley’s Recorded At Forest Camp 12”, which marked the start of The Wilderness Sessions. The new series is dedicated to championing all things leftfield, although the sound is still very much in the soul-rooted deep house world that Uzuri largely inhabits. Considering the kind of jazz-influenced machinations Porter is responsible for, it was inevitable that he and Uzuri would cross paths at some point.

On The Wilderness Sessions Part 2 – Tales From Caturday, Porter is joined by Ari under their new assumed identities; Old Shady Grady & The Neighbourhood Character. Ari is a less familiar proposition than Porter, having only appeared once teaming up with Uzuri boss Lakuti and Tama Sumo for a remix of The Knife under the Tarantism moniker. The three tracks the pair have concocted for this record hold down a more focused groove than some of the wild polyrhythmic incantations Porter can be known for, with a strong leaning towards live instrumentation and laconic chord tones. Listen for yourself and get wise to the Tales from Caturday via the SoundCloud player below.

Uzuri Recordings will release The Wilderness Sessions Part 2 – Tales From Caturday by Old Shady Grady & The Neighbourhood Character on June 1. 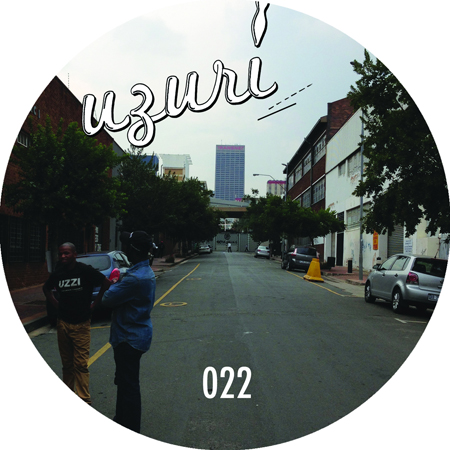