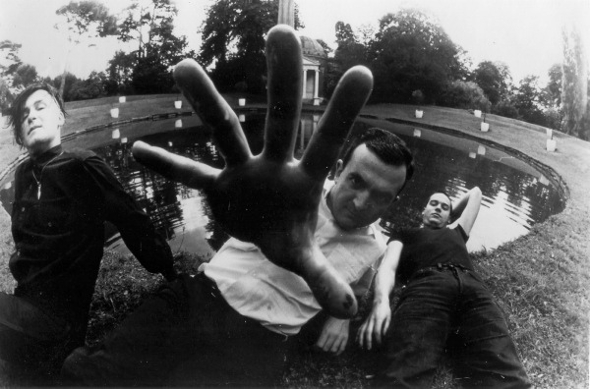 So far 2015 has been a year of headlines for Mannequin Records with the reissue of No More’s classic “Suicide Commando” and the upcoming release of two An-i edits for Turin miminal synth band Musumeci. And now, after putting out a Bourbonese Qualk compilation and 12″ which took in an Ancient Methods edit and remix, Coil becomes the latest British lead group to make their way to Alessandro Adriani’s label. The legendary London born project associated with the likes of Throbbing Gristle and Psychic TV are hailed for their experimentally charged and genre-crossing take on noise, industrial and ambient sounds, and this two-track 12″, Expansión Naranja, is a hook up with leftfield Mexican duo Ford Proco.

As Mannequin explain, Robert Proco and Wito Lavolt of Ford Proco met Coil’s Peter Christopherson while seeing The Orb play in Los Angeles during the ’90s where they exchanged contact details, and months later Christopherson was phoned up to see if he wanted to be an extra in an Ice-T video. Both “Ecuación De Las Estrellas” and “Expansión Naranja” from this record were record in 1999 and until now have never seen a vinyl release, and across both productions you’ll hear Peter Christopherson saxophone, drum and effects work, while the spoken vocals and singing yelps of the late John Balance appear throughout. Listen to our exclusive stream of both tracks in full below. 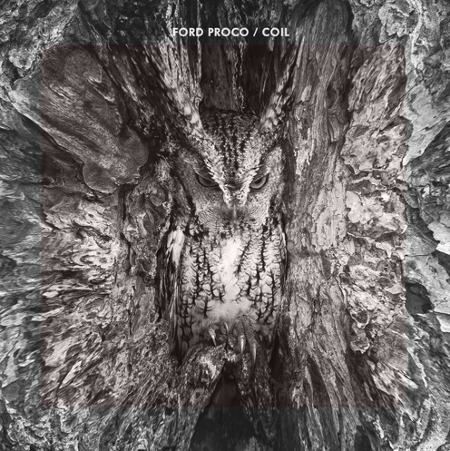