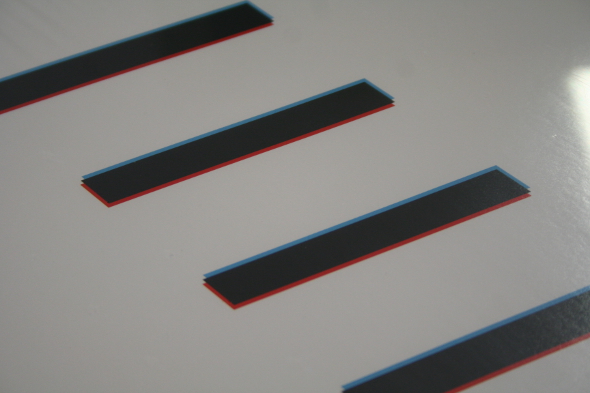 The Cyclist, aka Andrew Morrison, was responsible for two excellent releases in 2014 –  the psychedelic house of his Buz Ludzha EP and Flourish, a mini-album as The Cyclist – both on All City. The support of indie music outlets has undoubtedly helped to raise the Irish producer’s profile stateside and probably played a role in his latest release being picked up by 100% Silk for an issue on cassette in the US. However, in places Hot House represents a far more upfront iteration of his style and if you are looking for the subtle nuances of last year’s releases, some of these tracks may surprise at the very least. 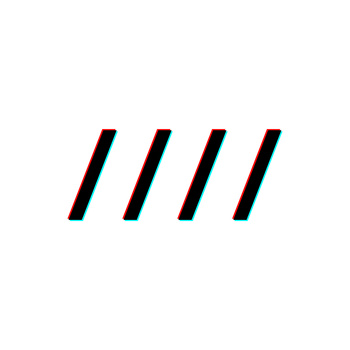 The EP starts with the raucous house track “Heart of Stone”, which features an irritating vocal sample – like the slurring drunk who corners you at a house party and keeps belching the same vodka-soaked story until you leave – over a jittery rhythm. The title track is even further removed from Flourish or the Buz Ludzha release. If anything, it sounds like Morrison is trying to provide an interpretation of T.Raumschmiere, with heavy, doubled-up kicks and a gnarly bass providing the backdrop for bouts of menacing noise. The mood and sound changes radically again on “Upwards Spirals” as Morrison veers back in the direction of Flourish. Although the tempo is slower than usual, the slightly out of tune strings and murky bass are a welcome return to his trademark sound.

“Higher Volumes”, which appears to be only on the digital version, sees Morrison provide a new interpretation of his psychedelic sound; evolving from dreamy organs and featuring a sample of wailing blues singer, its rhythm is brittle, insistent and twitchy – but it’s hard to imagine any DJ being brave enough to drop it. The same could not be said about “Aurora (Shortwave Mix)”. It’s slightly out of tune keys and a sonorous vocal are combined over a skipping garage rhythm that demands to be played at sunrise. It deviates at times into ill-advised experiments, but Hot House proves again that Morrison is a master of the re-cycled tie-dyed groove.