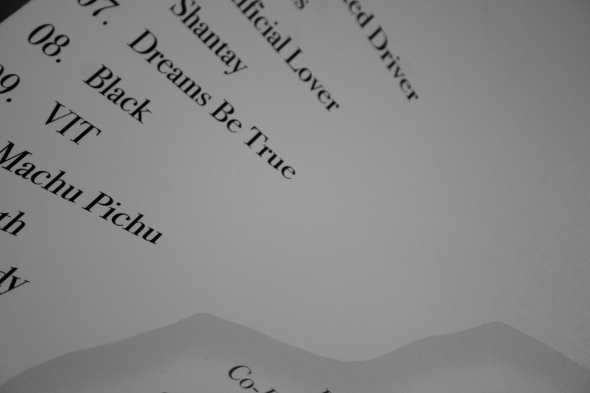 In hindsight, James Pants has always been hugely influenced by The Residents, a mysterious collective whose pioneering work before, during and after the post-punk era mixed high-minded artistic concepts and biting social commentary with a wide-ranging musical palette and desire to mix things up. Listening back through Pants albums for Stones Throw, it’s easy to identify similar traits; the hard-to-define desire to flit between and fuse genres (most obvious on his breakthrough set, 2008’s Welcome), the dark-ish analogue synths and CBDB attitude of 2009’s Seven Seals, and the low-slung, psychedelic posturing of 2011’s James Pants. 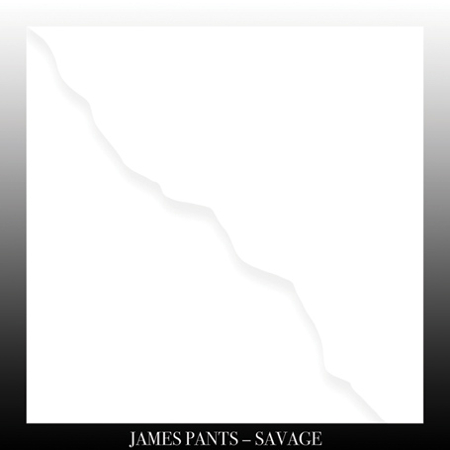 Even so, this obvious influence has previously been downplayed – not just by the artist himself, but critics, who seemed a little dazzled by his frequent trips into off-kilter boogie and synth-funk territory (a hangover, perhaps, from his early days creating rhythm tracks and beats that were more in-keeping with Stones Throw’s hip-hop heritage). On Savage, his first full length for four years, Pants is more upfront about his love for the quirky, long-running collective. It was inspired by The Residents’ 1980 set The Commercial Album, a long-player that aimed to distill the essence of the three-minute pop song into a series of minute-long salvos.

The Illinois collective were, in typical fashion, also commenting on the relationship between advertising and music, with a number of the 40 tracks little more than jingles for imaginary products. This point was made even more bluntly at the time, when they bought 40 advertising slots on a San Francisco radio station in order to get the album played in its’ entirety. It may have been a stunt, but as a commentary on the tricky relationship between art and marketing, it’s rarely been bettered. Pants ditches many of the admirable concepts associated with The Commercial Album, but chooses to retain some of the set’s key features.

Tracks are kept short – mostly around a minute, but occasionally straying a little from this tight musical straightjacket – and there’s an obvious desire to touch on many musical styles and sounds (a thread that’s been at the heart of Pants’ work for some time). In keeping with the ethos of The Residents’ album, there are also moments of succinct pop perfection – see the chiming melodies, woozy vocals and cyclical bassline of “Artificial Lover”, the humid post-punk bump of “Black”, and the dreamy, tropical wooziness and spoken word vocals of “My Body”. Pants’ enthusiasm to create a sparkling, radio-friendly listening experience is similar, too, as was the stripped-back recording method (midi and a portable recorder only, according to Stones Throw’s accompanying press release).

Savage, though, stands up as an album regardless, though, and in many ways fits neatly into Pants’ growing discography. Musically, it’s skittish – again, a staple of the Cologne-based producer’s work – touching on a myriad of styles and sounds whilst retaining the imaginative, anything goes-approach we’ve come to love. There are more moments of dreamy, almost Balearic clarity (see the ambient bubblebath of “Outage”, wonky easy listening of “Machu Pichu”, and the rush-inducing glory of “Shantay”), but also nods to the Radiophonic Workshop (the classic Doctor Who soundtrack fuzziness of “Broth”) and the kind of gloriously spacey synth-scapes that were such a feature of Symmetry’s brilliant 2012 set Themes From An Imaginary Film.

In this regard, Savage is, on one level, simply another James Pants album, albeit one that does explore some different musical territory from previous sets. Simultaneously, it is also a fine tribute to a landmark album, with enough audible nods to keep the heads happy. Whichever way you look at it, Savage is hugely enjoyable.