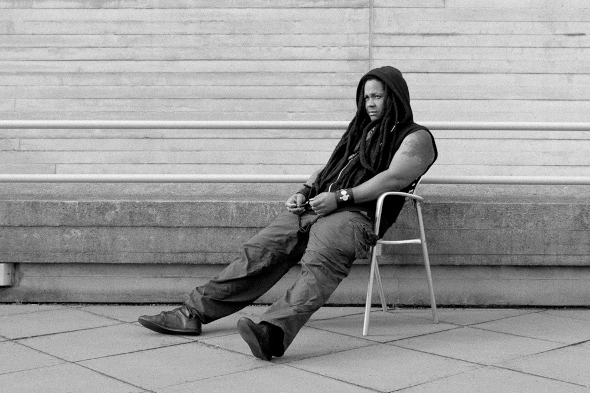 Music from Hieroglyphic Being, passEnger and Head Front Panel are lined up for release in the coming months.

Few would argue there isn’t an old school spirit hovering around Glaswegian label Tabernacle. Beyond the simple fact much of its output is crafted on vintage equipment with a leaning towards Chiacgo and Detroit influences, the label itself maintains an unpretentious attitude, steady release rate and pushes the profiles of lesser-known artists. Last year was as productive as ever, with Arcanoid, Anom Vitruv, Scientific Dreamz Of U and Jeremiah R all turning out the goods, while John Heckle’s Head Front Panel side-project turned plenty of heads under the watchful eye of the Tabernacle facilitators.

With just the VC-118A record dropped so far in 2015, the label shifts things up a gear, and they’re coming in heavy with three different packages due for release in the coming months. First up Jamal Moss (pictured above) is back in action as The Hieroglyphic Being Experience with the Methods Of Transfer Book I 12″ that’s based around parts performed and improvised by Moss during a performance in New York (which John Heckle later reinterpreted), and it’s scheduled to drop in June.

That release will be followed by the Hybrid Science E.P. from Turin-based passEnger, who first popped up on Tabernacle’s inaugural 2010 release, The Bad Mask E.P, while furthermore, the Head Front Panel sub-label continues to yield more tough techno gold, this time in 10″-form, as HFP#010.5 is due to arrive, comprised of sessions previously cast aside while the fifth release in the series was put together.

As if that wasn’t enough, the label have also announced they will soon be launching a new sub-label called Ride The Gyroscope, which will reportedly focus on, “acid, abstract sounds and general oddities,” and kicks off with two releases from low key Finnish operative Boneless One. Throw into the mix the Slabs Of The Tabernacle seventh birthday celebrations at Nice N Sleazy in Glasgow on May 15, and a raft of Head Front Panel live dates, this is shaping up to be a riotous few months for one of the strongest labels in the UK. Preview Methods Of Transfer Book I by The Hieroglyphic Being Experience below.

Tabernacle Records will release Methods Of Transfer Book I by The Hieroglyphic Being Experience in June. 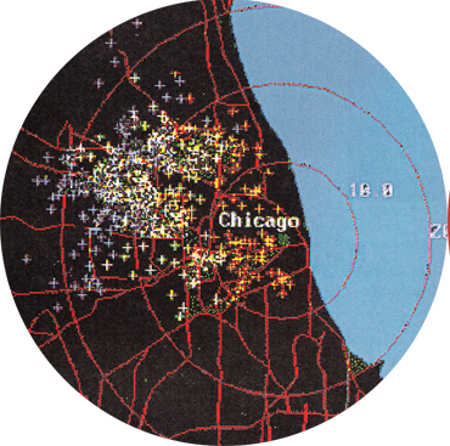