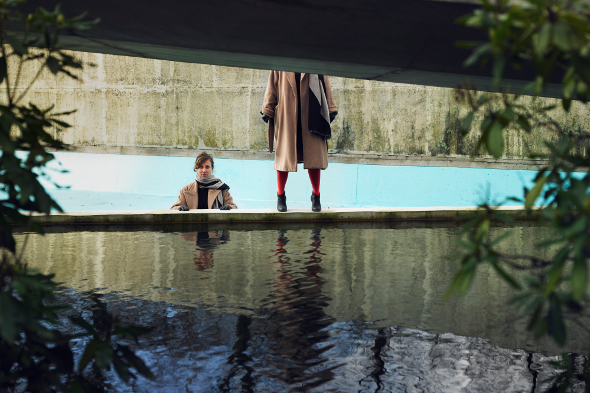 RVNG Intl. will release the first new material in some two years from Christelle Gualdi in June.

Christelle Gauldi’s Joy One Mile was a highlight of 2013 for both RVNG Intl. and us, scooping first place in our top albums list that year. Complemented by the engineering and arrangement touch of Gunnar Wendel, Joy One Mile showed Gualdi’s Stellar OM Source project had undertaken the transition from experimental to dancefloor-focused music in a manner that felt alot more effortless than some of her peers. We’ve been eagerly awaiting something of substance from the French artist since that album, and RVNG Intl. will sate this hunger next month with a new Stellar OM Source record.

The four-track Nite Glo 12″ is apparently the end product of a transient time for Gualdi, with a press release from RVNG suggesting the feeling of loss, and “processing the associated emotions,” were the driving forces behind her time in the studio. Recorded solely using her array of hardware, Niteglo is characterised by the luminescent power of the 303 with visual single “Sudden” offering a perfect snapshot of where the Stellar OM Source sound is right now.