October returns to Voodoo Down 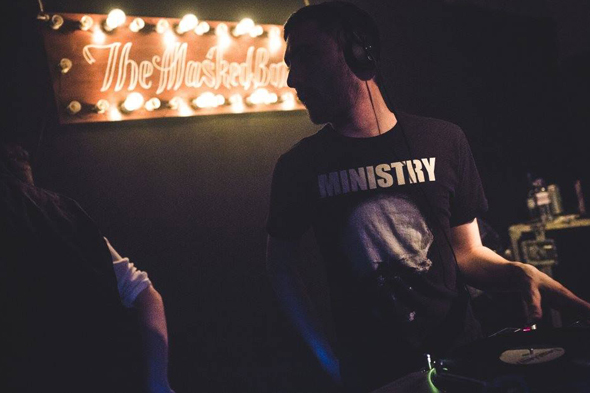 The Bristolian producer collaborates with the minds behind the Berlin-based label.

The enigmatic Julian Smith last appeared on our radar when he put out that Gate 2 Yesterday single for Skudge Presents last year, a record described by Mathew Kent in his review as one “guys on Discogs discussion pages could talk the back legs off.” The TANSTAAFL boss previously appeared on Voodoo Down back in 2013 with our office favourite Unstable Phenomenon, while in the meantime Smith’s been moonlighting on his own label alongside John Osborn for the Trance Sending Biology single.

Voodoo Down have been busy building up a worthy contribution to the buoyant New York scene via their Berlin base, orbiting around the nucleus of 12 x 12, L’estasi Dell’oro and N’conduit who all started the label together. This latest offering was reportedly conceived one night in the winter of 2013 as a tribute to the Mexican beer that was being consumed while the original track “Las Modelos” was laid down. The recording occurred while October was in New York for a gig, and it all took place at the label’s HQ. To complete the EP, October went away and crafted a “12 Months Dub” that reduces the original mix while amping up its dancefloor impact. 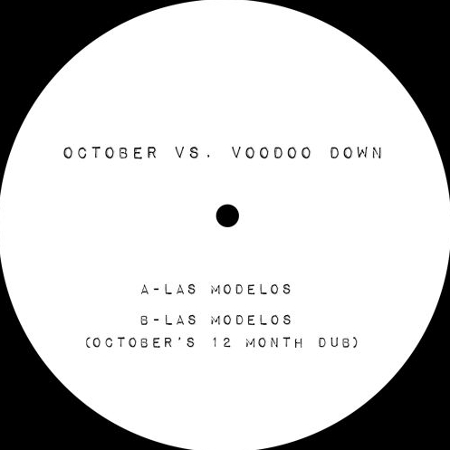