Israel Vines and Kit Geary are on Horizontal Ground 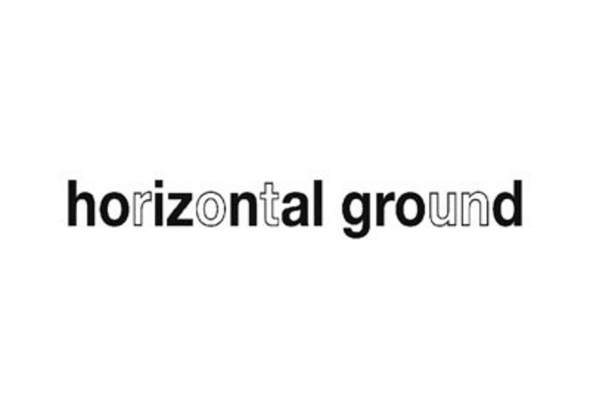 The first release of 2015 from the lauded techno label introduces KGIV to the world.

Israel Vines has been busy at work during the past few years laying down some stern sounds for labels such as his own Borrowed Language and Eye Teeth, and finding the time to collaborate with UNLTD and Jeff Pietro on separate releases. Based in LA but with roots in Lansing, Michigan, Vines cut his teeth as a club promoter before branching out into production with a spirit reportedly inspired by the Detroit techno forefathers and multi-genre manipulators such as Surgeon and Autechre tour DJ Rob Hall. Kit Geary meanwhile appears to be a less established proposition, hailing from Chicago and making his debut appearance this month on Horizontal Ground 19 together with Vines as KGIV.

It’s been a while since we were treated to something fresh from Horizontal Ground, the Frozen Border sub-label, although there have been murmurings in sister labels such as Reference, where the Divine Blood EP by Mental Resonance landed earlier this year. This no-nonsense four-track blast from Vines and Geary continues in the HG tradition of tough-edged techno with an imaginative twist, using expressive percussive tones and textures to inject colour and movement into the tracks without compromising on impact and functionality. As well as the three original jams, there is an additional breakbeat-driven remix from Talker, the Downwards-related duo consisting of recent Juno Plus podcaster Karl Meier and interviewee Johnathan Krohn. You can hear the fruits of all the artists’s labours via the SoundCloud player below. 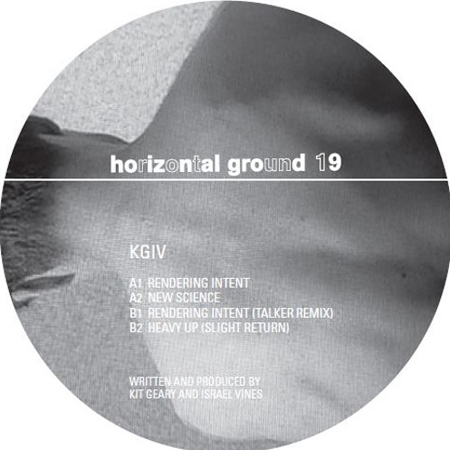