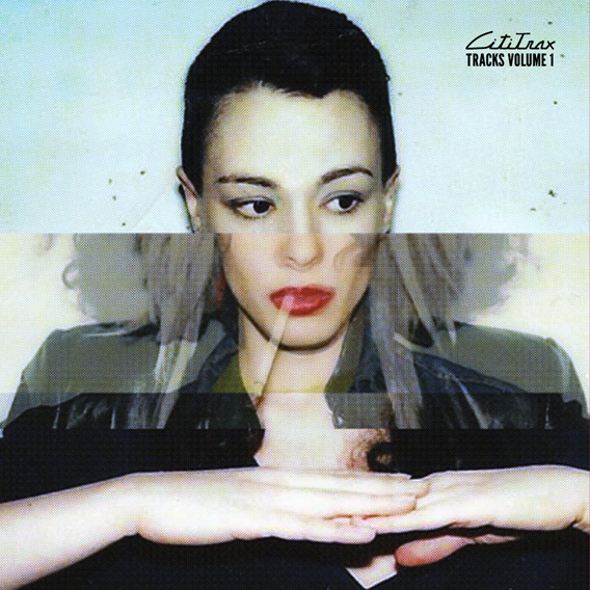 Cititrax: Tracks Volume One will arrive next month and features productions from An-i, The Hacker, Broken English Club and Tsuzing.

After a fine run of artist-focused releases from Further Reductions, An-i, Silent Servant, and Broken English Club over the past 12 months, Minimal Wave sister label Cititrax will change tack somewhat with the announcement of a new series of four-track 12″ samplers. Taking the simple name Cititrax: Tracks, this open-ended series will feature contributions from some of the contemporary artists gravitating around Veronica Vasicka and the opening edition makes for quite a bold statement.

The debut release in the series, Cititrax: Tracks Volume One, is due next month and sees further contributions from the aforementioned An-i and Broken English Club, the respective current creative concerns of Doug Lee and Oliver Ho, as well as label debuts for Michel Amato and Tsuzing. The former is best known for his extensive work as The Hacker but has apparently been refocusing production efforts under his surname, whilst the latter Shanghai-based Malaysian producer is very Cititrax-appropriate on the basis of the two 12″s issued through L.I.E.S.

Artwork for Cititrax: Tracks has been done by Vasicka herself, adopting a collagist approach with Polaroids shot in NYC clubs in the 1980s the source material. The label’s ongoing experiments with coloured vinyl continues too, with an eye-catching blend of blood red smears over clear vinyl viewable below. 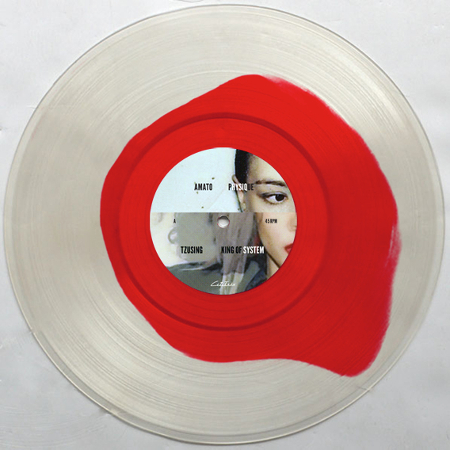