Juju & Jordash get Down To The Roach on Dekmantel 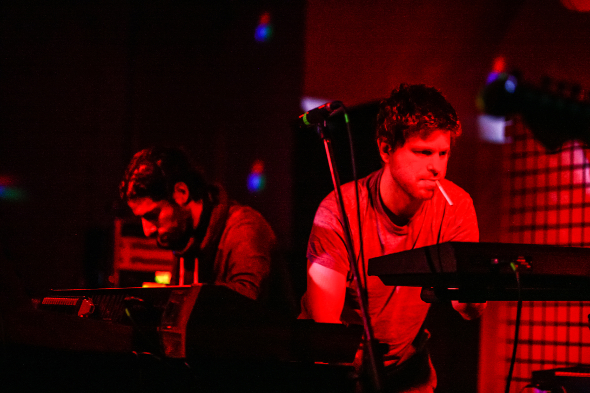 The machine-wielding maestros have four new jams primed for release on the Dutch label they call home.

When it comes to getting their music out there, Jordan Czamanski and Gal Aner are never ones to leave you hanging. Appetites were plenty catered to with last year’s Clean Cut LP on Dekmantel, while Czamanski has equally been busy with his Off Minor endeavours as well as solo singles on Future Times and Rush Hour’s No ‘Label’ spin-off series. Magic Mountain High continues to be a busy live concern for the pair alongside Move D, with an under-the-radar white label 12” MMH Live @ Fuse sneaking out in January of this year following an appearance by the trio at the Brussels superclub.

Ahead of another busy summer of gigs including the Dekmantel and Freerotation festivals and appearances in Lisbon, Berlin, Barcelona and London, JJ & J have put together the Down To The Roach EP. The record finds the pair drawing on their considerable musicality and matching it with ample dancefloor clout, with the title track getting a dubby reworking at the end of the EP. It marks the eighth release they have delivered to Dekmantel, who have provided a regular home for the wayfaring improvisers since the label began in 2009. Check the SoundCloud player below for a flavour of what the EP has in store.

Dekmantel will release Down To The Roach EP by Juju & Jordash on June 1. 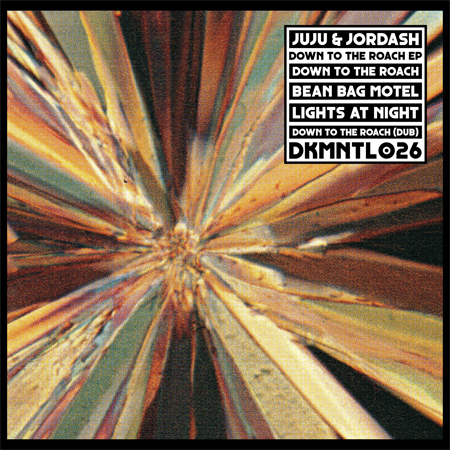