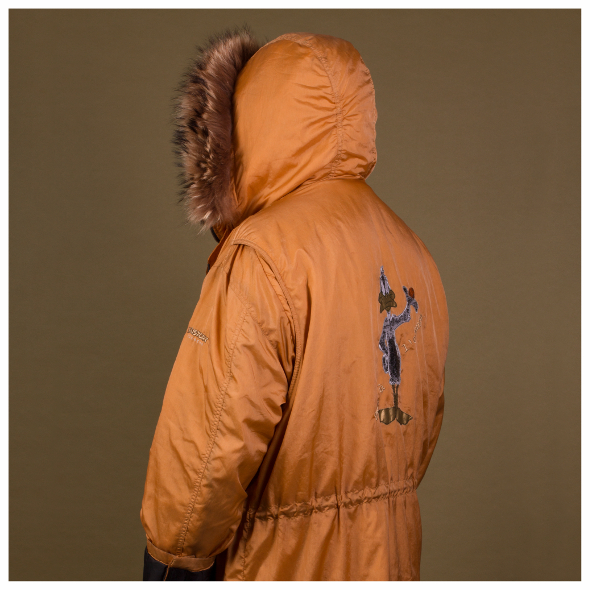 The digital only Populous from the London-based artist will be reissued by Untold’s label later this month.

With the recent formal announcement of the limited edition, USB-focused ORO, you can count no less than four labels currently operating under the stewardship of Jack ‘Untold’ Dunning. There is plenty of scope for surprise and intrigue across these four labels and that is certainly the case with the next Hemlock Recordings project which brings attention to the work of Brood Ma. The London-based artist has only recently come to light with the Populous album kicking off his Quantum Natives label in 2014. The digital-only label first provided a platform for the noisy tearaway and has since issued releases by Yearning Kru and other such low key sonic miscreants, as well as remix package of Populous that point to a new community of online adventurers with a penchant for nerve-shredding tones.

Now Hemlock have deemed Populous worthy of a vinyl edition, citing the, “explosion in interest and dialogue between the noise, grime and ambient communities,” as a key motivation in getting the eight tracks onto wax. It’s certainly an uncompromising sound, dealing in heavily processed and detailed textures colliding with each other in non-rhythmic spaces, with occasional rave signifiers rearing their head through the mechanical mulch. For those wishing to get a more tangible feel for the music, you can watch a video for album track “Monaco” below or the more adventurous types should check out the impressive (if slightly bewildering) Quantum Natives website and navigate the interactive map until you find a free download of the album.

Hemlock Recordings will release Populous by Brood Ma on May 18. 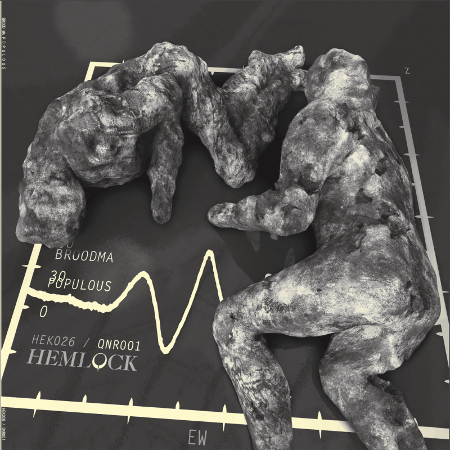 Brood Ma – “Monaco” from The Wire Magazine on Vimeo.