A second RP Boo album due on Planet Mu 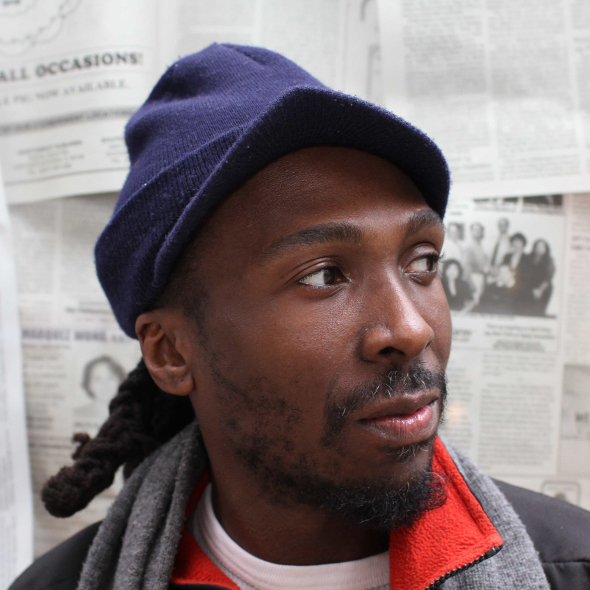 The UK label will issue Fingers, Bank Pads & Shoe Prints by the Footwork originator in June.

It’s been a fine 20th anniversary year so far for Planet Mu, with the label ushering in some excellent – and occasionally unexpected – albums from the likes of Drew Lustman, JLin, John T. Gast, and Ekoplekz. Wedged inbetween these was Classics Vol. 1, a six-track release from RP Boo that delved into the Chicago artist’s archive of unreleased material and now Planet Mu have revealed plans to issue a second album from the footwork innovator.

Due to arrive in June, the 14-track Fingers, Bank Pads & Shoe Prints finds Kavain Space musically celebrate the battle form of dancing that has been central to footwork’s ongoing evolution since it first emerged. Comparing his production methods to a “modern-day Zatoichi samurai”, Planet Mu note Space approaches his reputation as a footwork originator with no small amount of humility. A press release for the album reveals it’s taken Space some time to adjust to being viewed this way, with the producer stating ” I actually had to think about how it could have come to be by listening to other producers and DJs that were around as it was forming.” 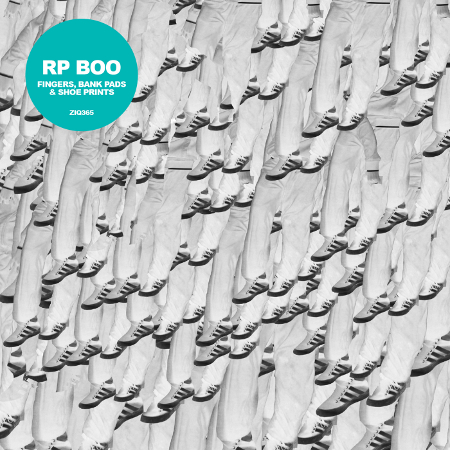