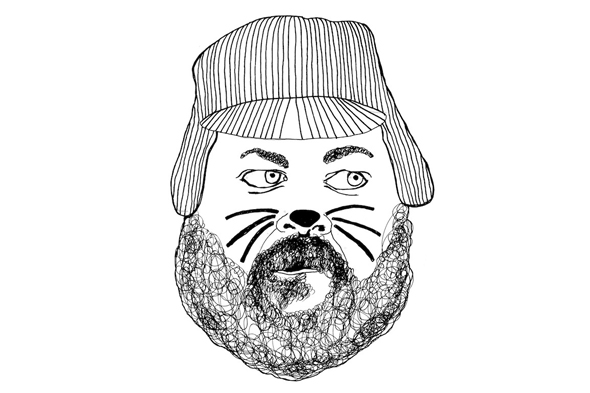 A retrospective will highlight the early ’90s period of the pioneering Estonian electronic band.

Porridge Bullet man Raul ‘Ajukaja’ Saaremets first alerted us to the label’s plans for a retrospective on Hypnosaurus in the interview accompanying his fine mix with Andrevski for our podcast series earlier this year. At this stage it may well only be the most keen eared followers of the Estonian imprint that have heard the name before, as the Tallinn-based group had blinked out of existence by 1995. In its prime though, founding member Aivar Tõnso and Raul Saaremets (the aforementioned Ajukaja) made a significant racket, pushing against the limitations of the Soviet days to make use of any rudimentary equipment they could find, inspired by the distant broadcasts of John Peel and the early industrial scene.

There was but one cassette release from Hypnosaurus, 1995’s Class X 1992 – 1995, and a very limited run of locally distributed CDs in 2004, until in 2013 Porridge Bullet issued an untitled 12” backed with a Hieroglyphic Being remix. Both Tõnso and Saaremets have remained individually busy in Estonia since Hypnosaurus finished, running events with forward-thinking booking policies and releasing music in various guises. As Ajukaja, Saaremets has collaborated with Maria Minerva as well as appearing on Jon Rust’s Levels label alongside Andrevski.

It’s time now though for the progressive project to gain a little recognition, as the 1991-1992 collection pulls together some of the tracks from the original iteration of Hypnosaurus when Tõnso worked with drummer Railo Pals. The ten tracks, handily denoted with their original Estonian titles and an English translation, have been curated by Aivar Tõnso himself and move between dusty techno and wild ambience with a healthy dose of the unexpected and ample archaic mystery, making for a very worthy reissue. There is more Hypnosaurus action mooted in the near future as well, with a record on Wicked Bass hinted at in the Ajukaja & Andrevski interview.

Porridge Bullet will release 1991-1993 by Hypnosaurus in late May/early June. 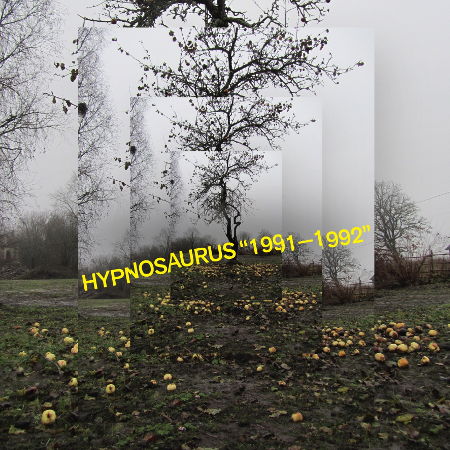