Ital debuts on Gang Of Ducks 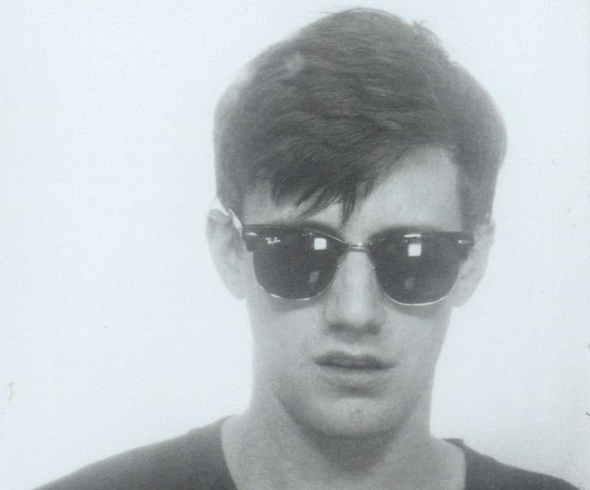 The American producer will supply the Italian label with a five-track EP in June.

In the wake of XIII’s recently released No (The Relative Effect Of Explication) album and the unveiling of the Sabla project, the ever growing Gang Of Ducks have today revealed Daniel Martin-McCormick, aka Ital, will debut on the label. Ital’s five-track EP, Toxic Work Environment, which features a G.O.D rework of final cut “The Citadel”, will provide Martin-McCormick with his first full release this year, and follows a fine 2014 for the New York producer. Alongside overseeing his flourishing Lovers Rock label, Ital also served up perhaps his best album to date in Endgame for Planet Mu.

A press release explains that Toxic Work Environment expands on the “dark precision and oozing paranoia” of Endgame, while further describing the music as “vicious dancefloor weapons”. This won’t the first time Martin-McCormick has appeared on the Gang Of Ducks however, with his remix of Sabla’s “Spirits” making the final cut of that project’s debut release from earlier this year, which is the only other production he’s put out in 2015 alongside a remix to Studio 3’s Unknown Jams ‎released on Pedro Vian’s Modern Obscure Music.

Gang Of Ducks will release Toxic Work Environment by Ital on June 1. 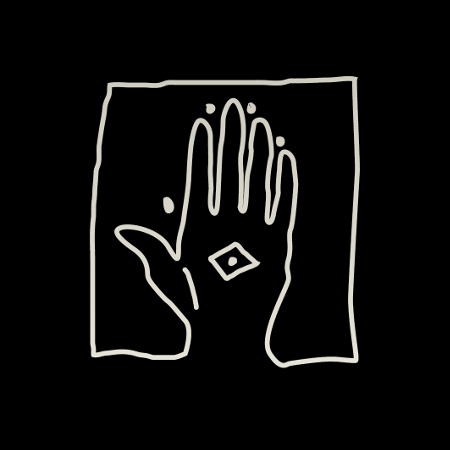