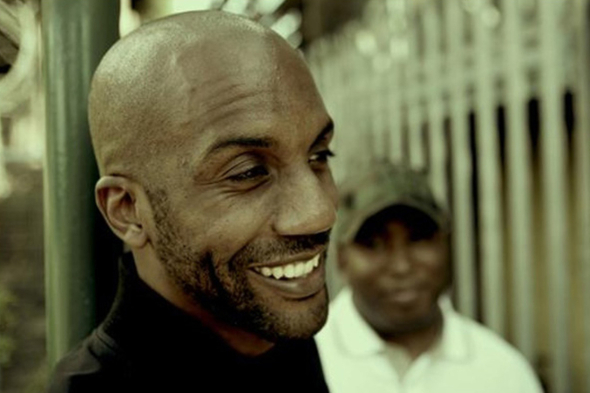 West London meets the Midwest with the UK pair set for an imminent release on Theo Parrish’s label.

Dennis ‘Dego’ McFarlane may never have gone away, but it feels like his respected production talents are beginning to resonate with a whole new generation thanks to recent outings on Berceuse Heroique, Eglo, Blueberry and more. As fans of his work, we are happy to see this continue in 2015 with several Dego-related projects already announced. Rush Hour are set to drop a 2000Black record from McFarlane and close allies Kaidi Tatham and Awkasi Mensah later this Spring, whilst a second solo Dego album, The More Things Stay The Same, is due on his Roy Ayer’s riffing label late next month.

Before those releases arrive however, Dego and Kaidi Tatham will add Sound Signature to their decorated discographies with an imminent three-track 12″. Due to arrive on the turn of May and simply titled SS054, the record, which surfaces between a timely wedge of label represses, represents the first release on Sound Signature since Theo Parrish’s rather epic American Intelligence. This may be the first time either artist has appeared on Sound Signature, but McFarlane has previously worked with Parrish for Wildheart Recordings ‎and the pair regularly turn up on Dalston’s NTS radio station.

Sound Signature will release SS054 by Dego & Kaidi Tatham on May 1. 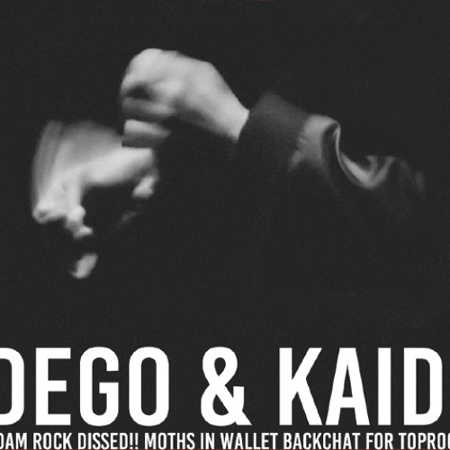 A1. Adam Rock Dissed!!
A2. Moths In Wallet
B1. Backchat For Toprock