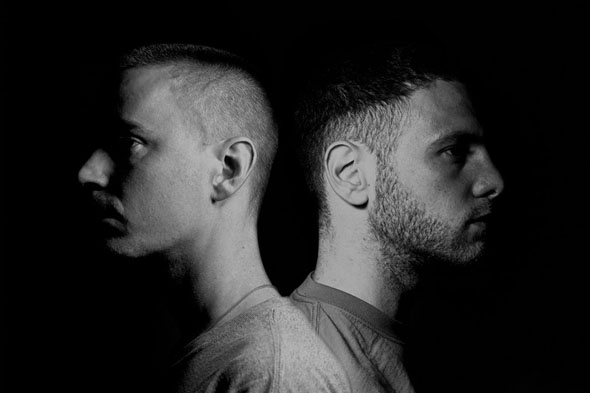 The new single featuring Riko Dan will land on Tectonic at the end of May.

In one of the boldest mix album declarations of 2014, Pinch and Mumdance cemented their studio fraternity with a searing b2b session that drew on the strengths of each respective artist in order to make a new cohesive whole. The Pinch B2B Mumdance CD was positively presented as a mission statement of sorts, even if there was nothing more to hear from the pair after the summer time release. They had last joined forces for the Turbo Mitzi 12” and in the mean time each has been busy with his own projects. Pinch finally unveiled the full-length manifestation of his collaboration with Adrian Sherwood, Late Night Endless, while Mumdance confirmed his continual rise with a contribution to the Fabriclive mix series and the Proto LP with Logos.

Now the two of them have colluded on a pair of sure shot club wreckers that continue the theme set out by that sprawling mix of theirs, delivering a battle cry of two distinct halves. The attention-grabbing move is “Big Slug”, which calls upon Roll Deep alumni Riko Dan to drop a vicious mic attack over some 128 bpm pressure. Providing the alternative mood on the flipside, “Lucid Dreaming” is an instrumental cut that features plenty of low-end unease, robotic vocal sampling and icy dread. The digital release also features an additional instrumental mix of “Big Slug” for those who just want the beats.

Tectonic will release Big Slug / Lucid Dreaming by Pinch & Mumdance on May 25. 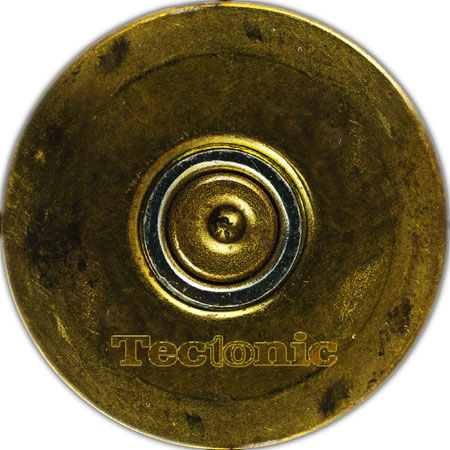