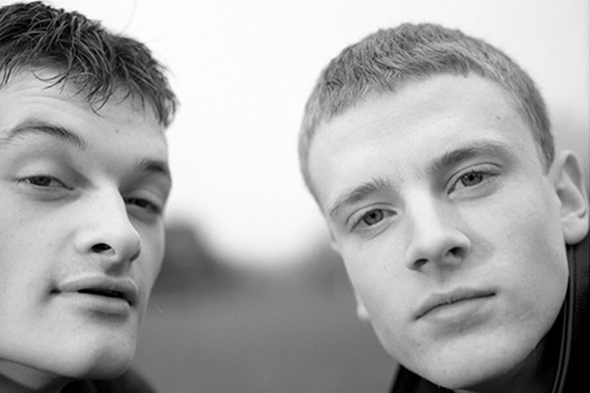 Boddika’s label commissions Blawan and Demdike Stare to remix the famed drum and bass project as part of a new 12″ series.

One of the final Source Direct records to hit the shelves was Snowblind / The Place, a 2001 collaboration with Instra:mental, so it makes sense then that Alex ‘ Boddika’ Green (formerly one half of Instra:mental with Damon Kirkham) is reissuing some classic material from the renowned UK drum and bass project through his Nonplus label. As Resident Advisor reports, Nonplus will release a series of 12″s mixing classic Source Direct productions with new remixes, and first up is Blawan reworking “Black Rose” taken from 1996’s Black Rose / 12 Till 4 record Jim Baker and Phil Aslett made under their Hokusai alias, while Modern Love duo Demdike Stare have remixed “Approach & Identify” from 1995’s Approach & Identify / Modem 12″.

The planned series of records will grant chosen Source Direct music a digital release for the first time, with Green sharing, “we both think it’s something that needs to be heard by a new generation who have never had the privilege and who may not own a turntable,” adding “it’s something we’ve spoken about a few times over the last couple of years and I personally thought now is a better time than ever to unleash this project, especially as there’s been a growing interest in old jungle recently.” It’s not the first time Nonplus have embarked on a series of 12″ releases with the label putting out a five-part collection in 2013 called Think And Change which took in music from Kassem Mosse, Lowtec and Pearson Sound, to Four Tet, Endian and Boddika collaborations with dBridge and Joy Orbison.

With Blawan cutting his teeth releasing various forms of UK bass music on labels like Hessle Audio and R&S, to Demdike Stare garnering a reputation for reinvigorating jungle and drum and bass via their run of Testpressing 12″s, both remixes have been given a glowing seal of approval from Jim Baker. “Blawan’s remix of “Black Rose” perfectly captures the dark tensions of the original track and uses the samples in new creative ways, which make a stomping techno track that retains the menacing visual concept of the original,” Baker says, while explaining Demdike Stare’s effort takes “Approach & Identify” into new realms he never thought possible. Previews of Nonplus 028 can be heard below.

Nonplus will release Nonplus 028 by Source Direct on June 8. 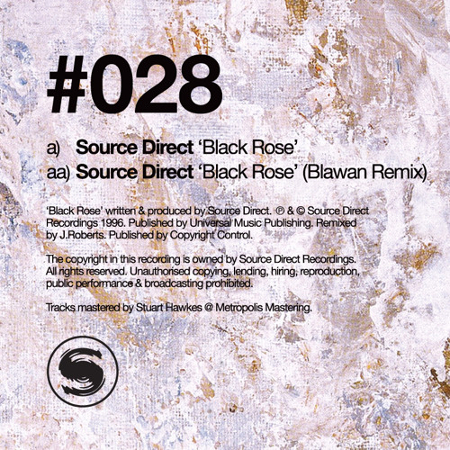