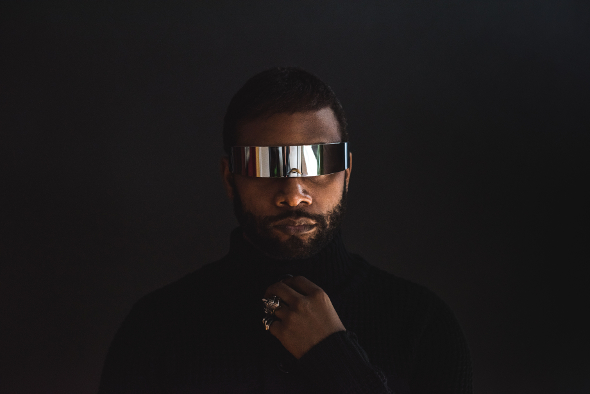 Universe will arrive through Ninja Tune in July and features contributions from Kutmah and fLako.

As one of the longest running labels in the UK dedicated to electronic music, Ninja Tune have rampantly expanded their roster in the past few years and one of the most interesting additions has to be Seven Davis Jr. Conjuring up an amalgamation of Prince, Sun Ra, and Moodymann, the Houston-born artist has been making music since the late ’90s, but it was IZWID boss and respected selector Kutmah that brough Seven Davis Jr to wider attention. The Lost Tapes Vol. 1,  a collection of old Seven Davis Jr. tracks issued on IZWID in late 2013, was the spark, and the US artist has subsequently graced Apron, Must Have Records, Classic and other labels with his rugged yet soulful sound.

Back in January, Ninja Tune announced the signature of Seven Davis Jr. with the Wild Hearts 12″ and some sassy press shots heralding his arrival. A full artist album was also promised, details of which have now arrived with the 10-track Universe scheduled for release in July. The aforementioned Kutmah contributes to the album, as does Five Easy Pieces artist fLako and Julio Bashmore, with a press release from Ninja Tune stating Universe “brings a positive message rooted in freedom, integrity and self-improvement”. You can stream album track “Sunday Morning” below for an idea of what to expect. 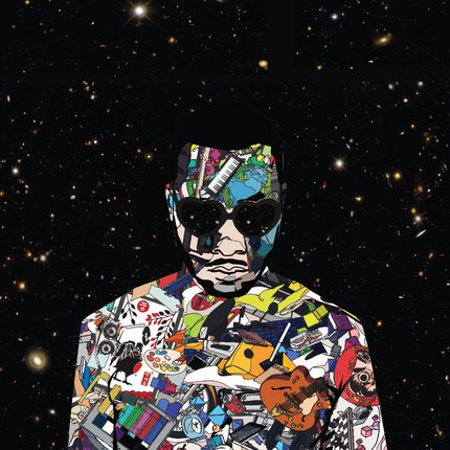