The Fear Ratio drop their next album on Skam 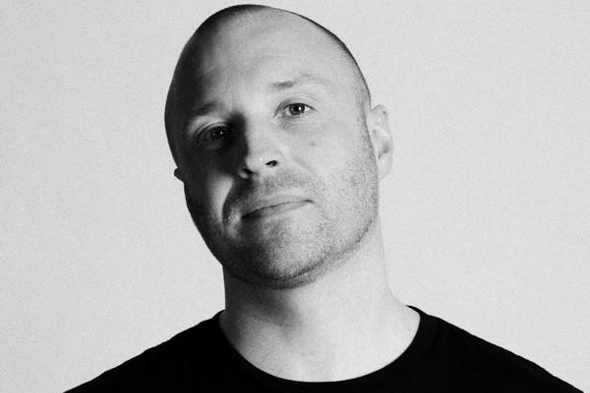 Mark Broom and James Ruskin’s Refuge Of A Twisted Soul will appear on the Manchester electronica label at the end of May.

Skam Records have made an art form out of operating in the shadows. The heritage of the Manchester-based imprint is hard to dispute, from granting Boards Of Canada their first airing to the long-running affiliation with Autechre and the amorphous Gescom collective, not to mention the more label-specific quality of artists such as Mr 76ix and Quinoline Yellow. Recent years have seen sporadic activity from VHS Head amongst others, but still the music emerges under a shroud of mystery that makes it easy to miss many releases.

That’s what makes the news that The Fear Ratio will release their second album through Skam surprising, as James Ruskin (pictured above) and Mark Broom’s collaborative project has previously existed in the more familiar climes of Ruskin’s own Blueprint. That said, the style of the project is a comfortable fit on the northern label, standing out as some of the more experimental fare that both producers have turned their hands to without losing the techno grounding that always infects Skam releases.

Ahead of the album release, Skam have initiated a new 10” series Kasm with a three-track single from Broom and Ruskin, which is limited to 300 copies and due imminently. With news of a decidedly Skam-friendly Glink event taking place at the Whiskey Jar in Manchester on June 5, maybe there is a renewed sense of activity around the label. Label regulars Mr 76ix, Rob Hall and North Manc Beds will all be performing in various configurations on the night.

Skam will release Refuge Of A Twisted Soul by The Fear Ratio on May 25. 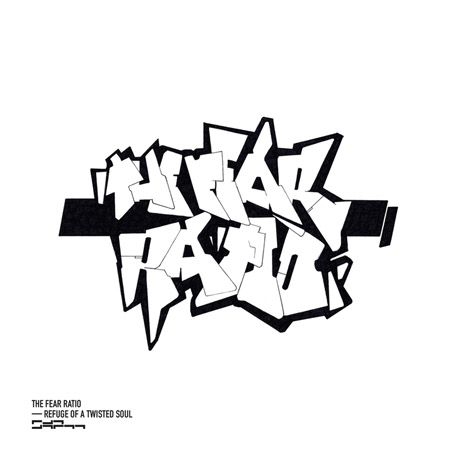