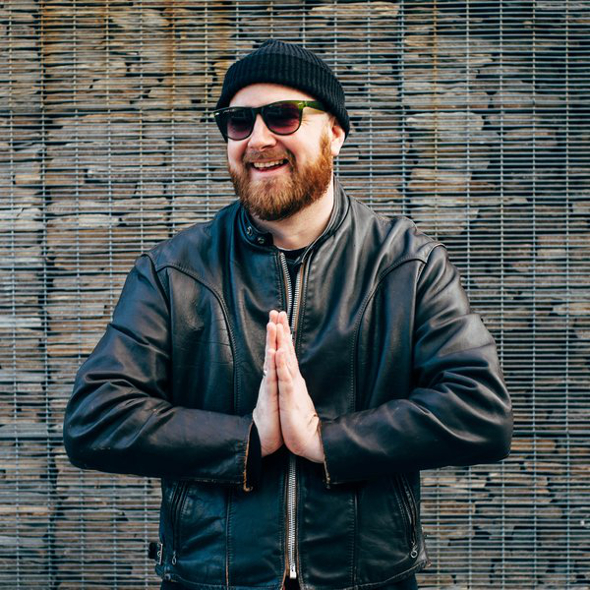 The cult selector has pulled together a collection of new-wave, post-punk and industrial oddities for the Touch Sensitive label.

As a recording artist, Cherrystones (aka Gareth Goddard) has a discography that stretches back to the late-’90s with credits for Finders Keepers and the affiliated Brutal Music, but it’s his skills for digging and playing records that most people know him for. In their previous life as a print magazine, FACT enlisted Goddard to pull together a comprehensive list of the 20 best Krautrock records – recently republished on their website – whilst certain members of the editorial at Juno Plus have enjoyed many a blurry evening down Dalston basement Alibi with Cherrystones selecting for the Restless Gesture night.

Goddard’s talent for sniffing out strange but alluring records will be displayed in full on the forthcoming and quite self explanatory compilation Critical Mass: Splinters From The Worldwide New-Wave, Post-Punk and Industrial Underground 1978 – 1984. Due out next month, the compilation arrives through the Touch Sensitive label from David Holmes (himself a respected record digger) and a press release reveals it’s taken some two years for all the tracks to be pulled together as well as offering the following words from Goddard himself on what to expect.

“This compilation was put together through records I was enjoying at that time – loose chips, fragmented discoveries, random punts and the true excitement from that hit of “What the fuck is that?!” It is an exercise in the good and the rad – solid jams from all corners of the world. A veritable platter to switch on the uninitiated or those who hear and feel the truth – it is not an exercise in rarity to make people feel alienated. I know what I feel and I hear the messages and feel the vibrations in these very songs – as will you if you allow them to.”

A three track sampler for Critical Mass can be streamed below, whilst Gaslamp Killer offers up all the endorsement you could want, stating “start to finish this compilation is a monster. Once again, Cherrystones makes me feel like I don’t know a thing about ‘post-wave-industrial’ or records in general.”

Touch Sensitive will release Cherrystones Presents Critical Mass: Splinters From The Worldwide New-Wave, Post-Punk and Industrial Underground 1978 – 1984 on May 25. 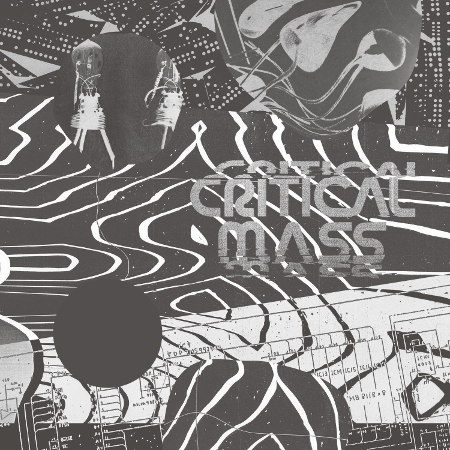