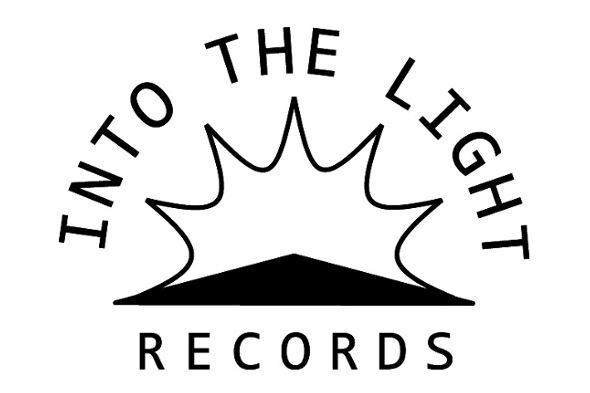 A collection of unreleased material from the Greek ambient composer called Endless will arrive on the label in June.

Opening their account with the fine compilation Into The Light: A Journey Into Greek Electronic Music, Classics & Rarities back in 2012,  Into The Light has gone on to narrow its focus to individual Greek artists experimenting with electronics from the ’70s onwards. Under the tutelage of Tako Reyenga and Ilias Pitsios, followers of Into The Light have been treated to indepth retrospectives filled with unreleased material on Vangelis Katsoulis and George Theodorakis so far, both artists that featured on the label’s inaugural compilation release.

The newly announced fourth album from the label delves deep into the unreleased archives of another Greek musician whose work featured on that debut Into The Light transmission in Dimitris Petsetakis. The forthcoming Endless gathers together material that has largely remained in the basement studio of the Pireus-born ambient composer, with just the opening track “Liquid” previously released. That track featured on the one album Petsetakis has released to date, Missing Links, which was issued by Vangelis Katsoulis’s Utopia label back in 1991.

A press release from Into The Light describes the 10-track set as covering “uncompromising experimentation to ancient Greek musical forms and exotic ambience” and it may well feature some of the music from Petsetakis included in the fine Juno Plus podcast from Ilias Pitsios last year.

Into The Light will release Endless by Dimitris Petsetakis in June. 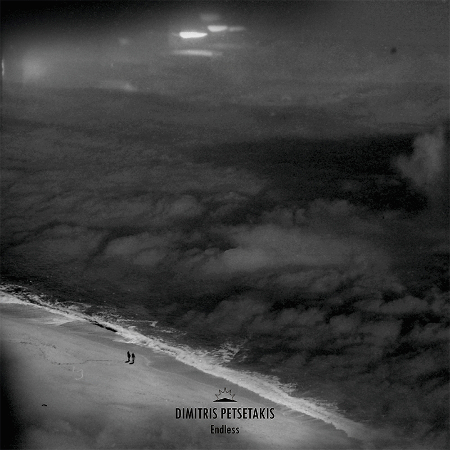