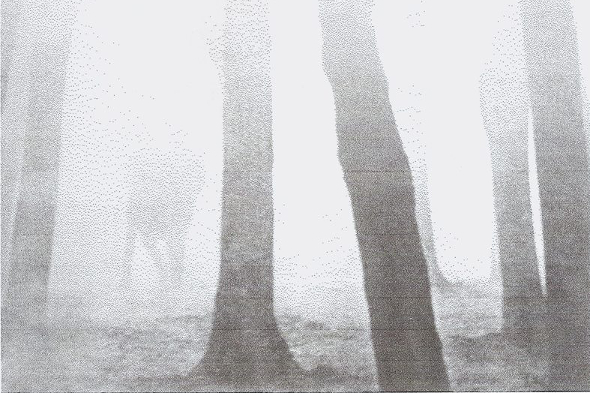 The anonymous French techno project will appear on Dement3d for a third time in June.

Since Dement3d’s inception in 2011 through the abstract, atmospheric and field recorded sounds of DSCRD’s challenging Discordance EP, the Parisian label has developed a reputation for releasing some of contempory techno’s most arcane sounds. A major highlight for the label’s catalouge was last year’s Dilip Ep And Remixes, a record which provided the Ligovskoï duo with their debut that came packed with remixes from In Aeternam Vale, Abdulla Rashim, Antigone & François X, and Voiski’s Hbtvsk alias. Polar Inertia also debuted on Dement3d in 2011 giving the label its second release, with a follow up, The Last Vehicle EP, coming the year after.

Since then, Polar Inertia’s music has made its way onto compilations for Unknown Precept and Field Recordings, and Dement3d spoiled the project with a remix EP featuring Abdulla Rashim, François X and Silent Servant. Courtesy of Resident Advisor, news has filtered through that Polar Inertia will make its way back to Dement3d, this time as a double vinyl release called Kinematic Optics. Making up the C-and-D-sides of the the two disc release is an entire recording of a Polar Inertia live set performed in Brussels last year called “Can We See Well Enough To Move On”, while the first disc contains four brand new productions. Gain further insight into the Polar Inertia narrative by watching this video that’s full of suspense and trepidation.

Dement3d will release the Kinematic Optics EP by Polar Inertia on June 8th. 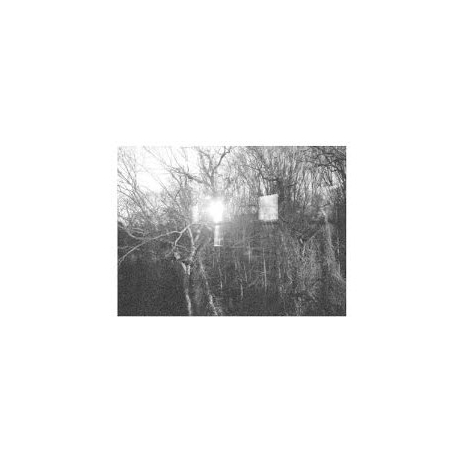