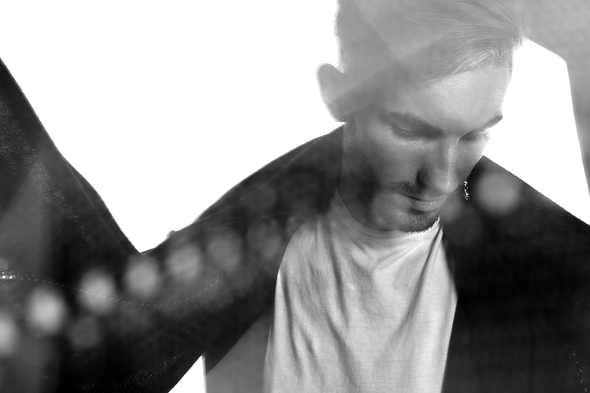 Since emerging under the guidance of Scuba’s Hotflush empire, James Shaw has purposefully marched his Sigha alias down a path that leads into the ever more bleak, oppressive corners of techno. Last year’s The Purification Loops for Avian tapped into that idea more than most, while prior to that Shaw had appeared on the label as A Vision Of Love with a tough brand of late night justice. Steered by like-minded dancefloor miscreants Shifted and Ventress, Avian’s revelation of a new Sigha record follows Peder Mannerfelt and Haydo’s Radio Mohave 12″, and Sigha’s latest contribution looks continue where he last left off.

Shaw’s exercises in sound design on Techno Derivatives fill a cavernous space and he offers six distinct and cyclic pieces that never reach the point of becoming static. Avian explain the five-track EP was written shortly after The Purification Loops and that it continues a concept inspired by “rite, ritual and repetition.” From what we’ve heard of the record, there’s certainly a meditative mantra to be found in the ominous tones Shaw has created, which will be available for all to sample when the EP drops next month.

Avian will release Techno Derivatives by Sigha in May. 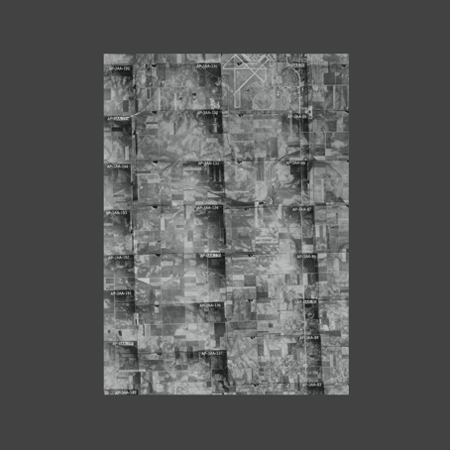