James Mason does The Dance Of Life 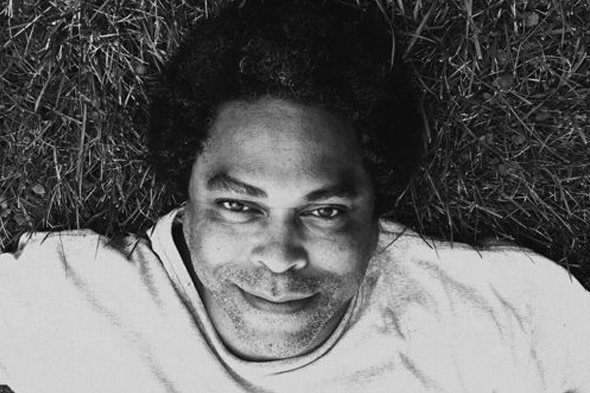 The one-time guitarist for Roy Ayers unearths a stash of unreleased gems from the late-’70s.

When Rush Hour reissued I Want Your Love in 2012, few people save for devout disco and funk heads were familiar with James Mason. As a gifted musician, Mason never got to realise his true potential as musical trends came and went and left him out of popularity in a career story tainted by ill fortune. The aforementioned single was a wake up call to a younger crowd, not least with the incredibly prescient 4/4 pulse of “Nightgruv” slotting in neatly with the decade-spanning club sets of so many contemporary DJs.

When digging back, it becomes apparent that Mason’s Rhythm Of Life was his sole long-player, offering a deeper insight into his skills as a jazz-funk player and composer of note. Meanwhile his stint with Roy Ayers’s seminal Lifeline (and in turn the evergreen “Running Away”) affirms his status as a predominantly overlooked talent who struggled to get the backing his music deserved as tastes changed in the ’80s.

Following on from the I Want Your Love repress, Mason unearthed some tapes recorded around the same time as Rhythm Of Life which have been gathered together as Recollection ∈ Echo ‎. With a Japanese edition coming out on CD this month via SHOUT! Productions, Rush Hour are taking care of the vinyl issue, with the sizzling disco of “The Dance Of Life” and taut electro style of “Up Jump” leading the way as a single ahead of the other five tracks that will also come to light. Rush Hour have uploaded a preview of the single, which you can check out on the SoundCloud player below.