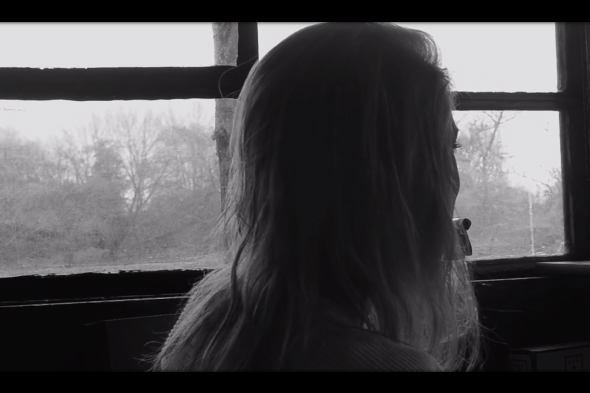 The pair have collaborated once more for the latest video from Paris label Latency Recordings.

Latency Recordings has certainly crafted an impressive identity for itself in just five releases. Musically it’s clear the French label dwells in the freaky outhouse of contemporary house and techno, with Innerspace Halflife, Joey Anderson and Mura Oka amongst those who have contributed to the series thus far. It is however the importance placed on visual aesthetic that marks Latency out even more, with a clear investment in beautiful sleeve design and videos that serve as far more than just YouTube space filler. That is of course largely down to the work of Irwin Barbé and Louise Ernandez, who provide much of the photography and video footage that ends up accompanying Latency releases.

This week, the label has unveiled a short film to accompany the much-delayed Madteo 12″ Raveyard Shifts which can be viewed in full below. It finds Barbé and Ernandez weaving a mysterious string of travelling sequences together with a definite nod to film noir and a touch of creepiness reminiscent of David Lynch’s Lost Highway lurking in the corners. That could however just as easily be the strung-out jazz death wail of Madteo’s “Discomfort Zone” production creating that uneasy atmosphere.