Hazylujah gets hellish on Knife Silhouette 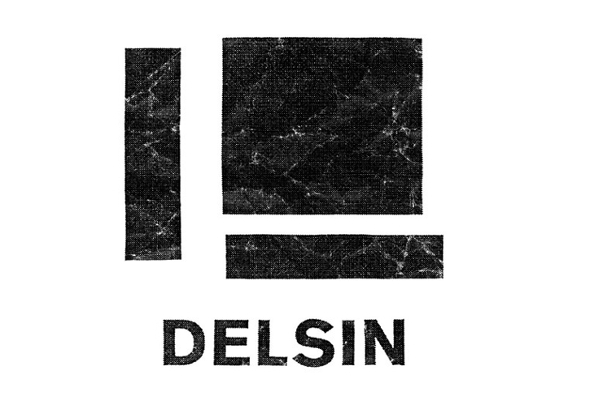 Stream a rowdy track from the Italian’s upcoming return to Delsin.

Way back in 2012, Delsin slipped out Too Many Ghosts, a rather mind boggling record from unheralded producer Hazylujah that clunked and spluttered in all the right places. Massimiliano Vianello, the cigar toting Italian behind the project, has been slow with new material since that release for Delsin with just a subsequent 12″ for R&S offshoot Meda Fury and a few cuts here and there in his locker. We’re quite excited then to some new material from Vianello scheduled for Delsin later this year in the shape of the two track Knife Silhouette 10″, especially as the title-track is so gloriously messed up. Available to stream in full below, the seven minutes of “Knife Silhouette” sound like they were a whole host of fun to lay down, not least the crazed sine waves that sound more like an ongoing lazer battle to the death.