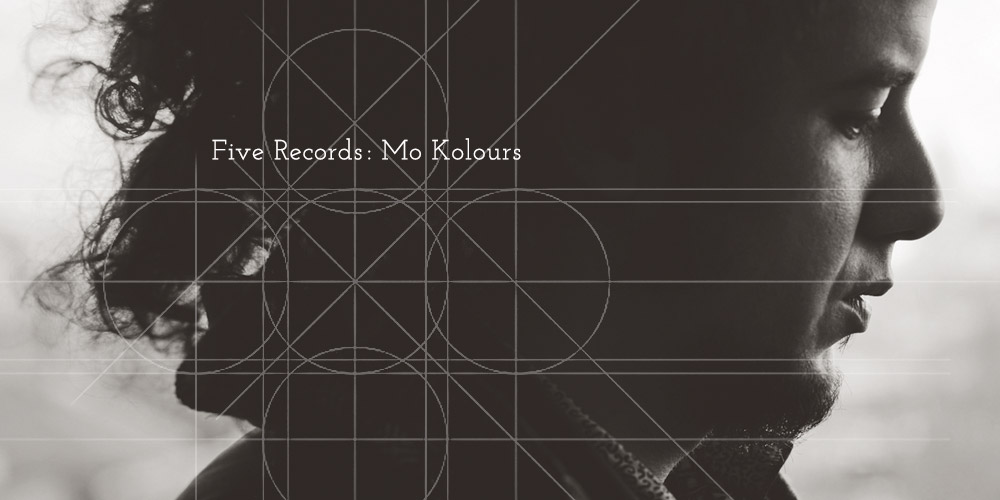 The One Handed Music artist discusses some of his influences past and present that have inspired his own approach to music making.

Mo Kolours is pretty much the ideal candidate for a feature like Five Records, essentially an excuse to nose through and learn about music from a most compelling collection. Last year’s self-titled album from the half Mauritian, half English producer, singer and percussionist, was a wonderful invitation into the collagist world of Joseph Deenmamode and his innumerable inspirations and influences. Mo Kolours still sounds and feels every bit a classic and encourages the listener to seek out some of the music that has inspired Deenmamode. It’s not just a bunch of jazz and funk records or early hip hop that feed Deenmamode’s imagination, but the wider world around him, or as he tells us, “The people in my life, from a glance on the bus, to my own flesh and blood have an inescapable influence. Musically or sonically, influences come from everything my hears lend themselves to.”

Ahead of his performance at Land Of Kings festival in early May, we put forward the open ended request for Deenmamode to select five records that have some sort of personal connection. What did he end up choosing? Music produced by two members of the Deenmamode family, Reginald Omas Mamode IV and Jeen Bassa, feature –  perhaps a hint at the hive of creative ideas currently emanating from their South London base – to some enlightening selections from the 1970s and onwards that cover cosmic jazz, masterclasses in Latin percussion and rare nose flute playing from the Philippines.

Doug Hammond – Reflections In The Sea of Nurnen (Tribe) 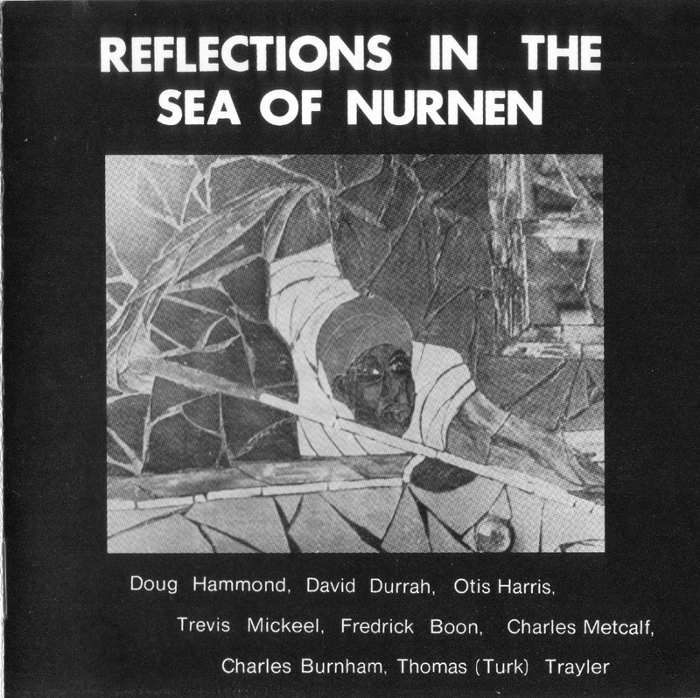 As you listed this record first, is it one that has the strongest connection to you when thinking about what to propose?

To be honest I just flicked through the stack nearest to me (stuff most recently played), and grabbed records that I’ve been tripping about recently.

How did you first get exposed to the album?

I was already aware of Doug Hammond as a drummer and vocalist before I picked up this joint. I’m particularly interested in music composed from a percussive/rhythmic/drummers perspective. There is some great footage on the net of Doug on the kit, reciting poetry, and singing. Just kit and voice, seemingly a very unique approach, but there are obviously shades of humanity’s first expression in sound in this approach. I was lucky enough to be in Japan in a record shop in Kyoto, and stumbled across this one. I had to get it.

What was the shop in Kyoto? Japan seems like a real diggers paradise.

I think it was Jet-Set records in Kyoto. Yeah, Japan seems to have a crazy amount of quality records, rare bits and pieces. You can find just about any thing you can imagine in Japan. But the prices can be beyond your imagination… You can buy a car for the price of some of the records out there. So if you have enough dough to buy a few cars then it’s a ‘digger’s paradise’. I don’t even have a car. But, having just made out that you have to be a millionaire to go digging in Japan, is not all fair. I found some bargains too. And I’ve held records I’ll never see or hear again.

Do you have a particular favourite from Reflections in the Sea of Nurnen?

One thing that really makes this record great for me, is that the whole record is so amazing, varied, but something holds everything together. One little journey across the sea of Nurnen. So it’s really hard to pick a favourite. Having said that, you just got to love the “Space” skits throughout the album. Wow.

How often do you pull it from your collection to listen/play?

A lot recently, even though I’ve had this record for a couple of years now.

It sort of struck me Hammond has a similar off key singing style to you….

I’ll take that as a compliment… 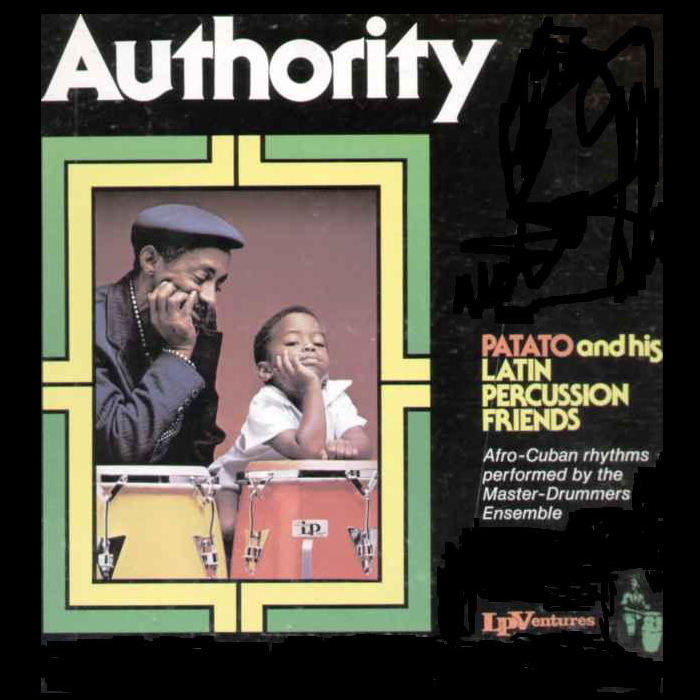 So this one is all about the drums isn’t it?

Would you call drums an obsession for you?

You could put it that way.

When did you first start playing with drums? I guess it would be childhood.

My interest started as a child, for sure. But I didn’t have any drums, or even play any real drums until I was in my early twenties. I always listened and thought about beats and patterns. But I never really considered myself as being quite good enough, or ‘educated’ enough to really play. So I held back from really trying to explore percussion in a conventional sense, and ended up trying to find a way of investigating rhythm in my own way. So to kinda answer your question, I never really started playing drums, and I’ll probably never finish.

Have you investigated the rest of Carlos Valdes discography? If so what makes this one stand out for you?

Not as much as I should have… I’m not really one for hunting out peoples back catalogues (probably to my disadvantage). I like to stumble across stuff and build my collection by chance. I did come across another from Valdes, Understanding Latin Rhythms, which is equally powerful. But that wasn’t in the stack next to me, when thinking about your request. So it didn’t make the cut. 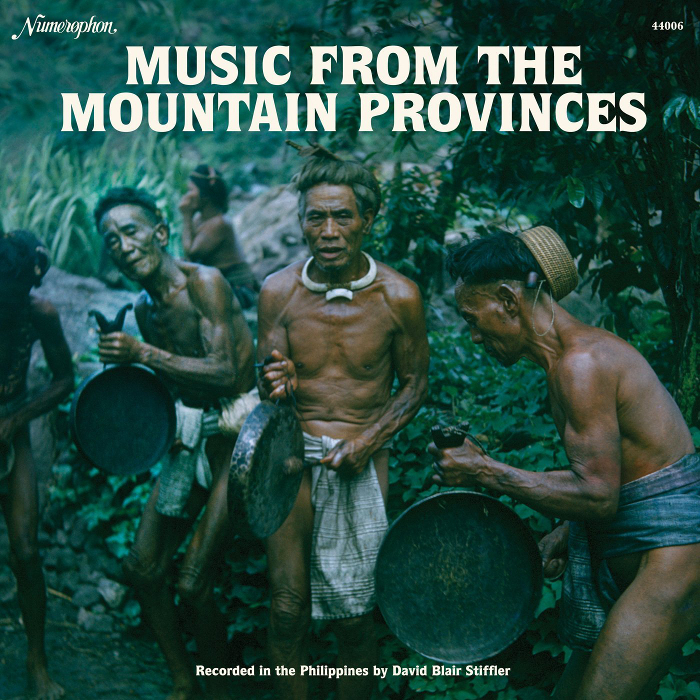 So why did you chose this one Mo?

This is an incredible record. A snapshot of a moment in time. The sound-scape of these people is wide ranging, exotic and familiar. Hypnotic and elemental. Listening to this record without knowing its origin would leave the listener hard placed to guess where these recording were made. This is something I find often when listening to “indigenous/traditional” (original) music from around the globe. There is one drumming track on this record, that wouldn’t sound that out of place on a Patato record. Also, there is a track that stars a guy playing a nose-flute!

The story behind the record is quite crazy and inspiring – would you ever attempt something similar?

Attempt getting kidnapped for the sake of a stack of tapes? No, not really my bag. But I’d love to go and record strange and wonderful sounds, in strange and beautiful places.

Is this indicative of the broad range of music you look to for samples?

Yeah, but I don’t just collect for loops. These kinds of records add to my library of musical representations from all the people of the world. I have a dream to teach my children about the world, through listening to music, and educate myself along the way. So I’ve got to have something from every corner of the globe to play to them. 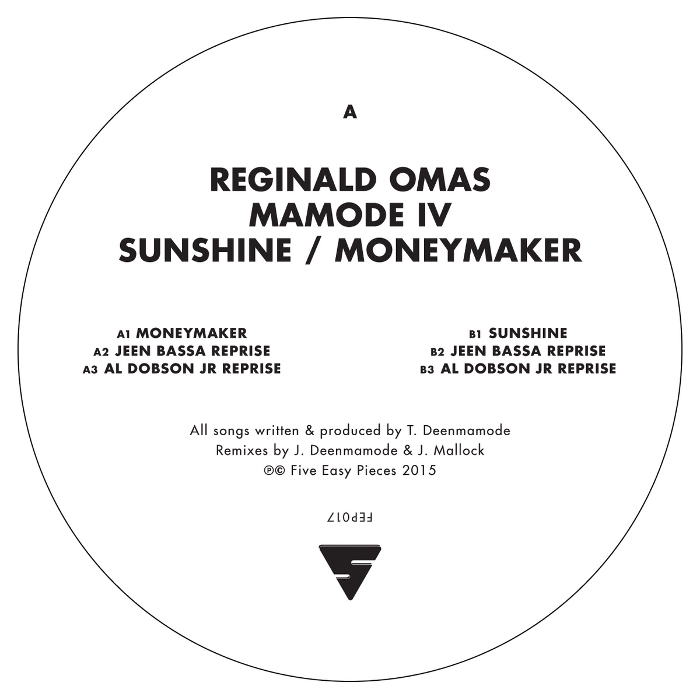 Ok so you are brothers with Reginald and Jeen – did you all grow up sharing your discoveries or was there a competitive element?

We shared a room for most of our childhood, and we would all enjoy the same music. We would sit in the attic at our Mums house and all listen to the same record, talk and laugh about a bit here and there.

Do you think your own success with the album last year has given your brothers confidence?

Dunno really, maybe. When my brothers play their music I gain a sense of confidence and pride.  I love all my brothers and sisters.

As you have chosen current records by both Reginald and Jeen, it’s these two that are the most influential on you right now?

The people in my life, from a glance on the bus, to my own flesh and blood have an inescapable influence. Musically or sonically, influences come from everything my hears lend themselves to.

Do you even listen to much contemporary music outside of your immediate circle of family and friends?

Some, which floats my way. I don’t go hunting in shops so much for new music nowadays, but I’m lucky to meet great new musicians and hear really fresh stuff. But there is enough music coming from my people, to listen and play all day. 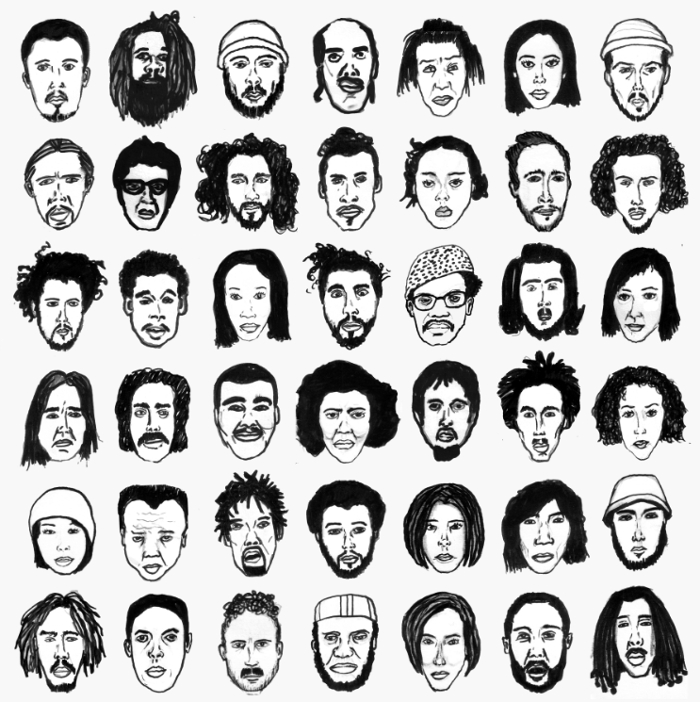 The first thing that stands out for me is the artwork which is quite reminiscent of Midnight Marauders by A Tribe Called Quest.

Dope cover eh? Illustrations by my man Jon Tyson himself. Clever lad. We grew up listening to Tribe all the time. Big influence on us all.

What was the first Tribe track that really hit you? I have very fond memories of “Electric Relaxation” and I don’t think I will ever tire of it.

The whole first album Peoples Instinctive Travels And The Paths of Rhythm was my introduction to A Tribe Called Quest. This now classic album sounded exotic to me back then, like some other reality that I related to deeply. Back when I was at school.

This is all the 22a collective and your South London contemporaries representing right?

Yeah all the 22a people, friends and family are on that cover.

Is that you far right on the second row?

I think I am far left 3rd row…

Jeen’s style has been described as “future rare groove”, how do you feel that tag fits?

Tags are weird. They never quite fit for me. Does the name “blue” really ‘describe’ what we see? Obviously it’s just a name that reminds us of our experience. But Bassa’s music is for the ‘future’. Not many records were pressed, so it’s kinda ‘rare’ in that respect. And Bassa’s beats definitely knock hard, and bounce, so ‘groove’ isn’t that far off either.

How important has 22a been as a platform for you all?

22A is good for us all… Thanks to everyone involved!