Løt.te explores the History of Discipline 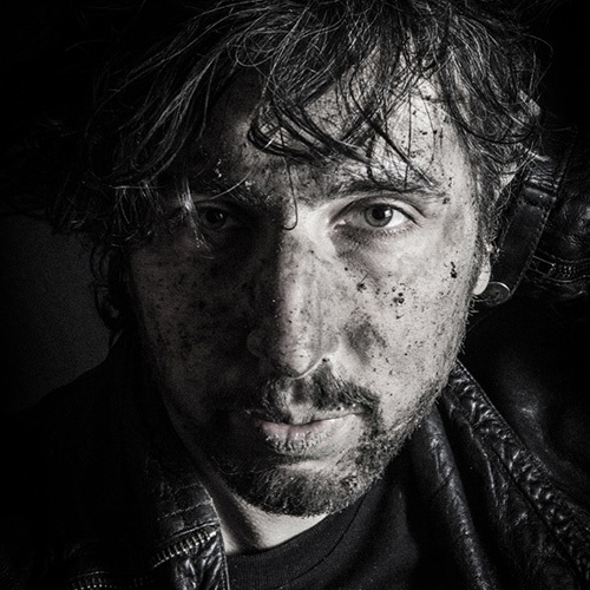 The Bunker New York have outlined their first release of the year which sees Mehmet Irdel return to the label.

Given the high booking standards maintained by The Bunker over its decade plus tenure in New York City, it’s no surprise that the affiliated label overseen by Bryan Kasenic would prove to be every bit a match. What was so pleasantly surprising about the label’s development last year was their willingness to provide a platform for some lesser known but talented regulars of the club night amidst releases from Marco Shuttle, Atom™, and the Reagenz project from Dave Moufang and Jonah Sharp. One such artist granted wider exposure by The Bunker New York was Løt.te, aka Turkish-born Mehmet Irdel, whose Pressure Chant 12″ was one of the first few releases on the label.

Absent from the music news columns since the announcement of that Reagenz album, The Bunker New York have revealed Irdel will helm their first release of 2015 with the forthcoming History Of Discipline 12″. The press release reveals Irdel’s motivation behind the record was to produce “techno that feels both masculine and feminine at the same time,” describing the two tracks as an attempt to find the middle ground between the “very intricate and clean, or very noisy and macho” approaches adopted by most contemporary techno producers. Previews for the two tracks can be heard below.

The Bunker New York will release History Of Discipline by Løt.te on May 4. 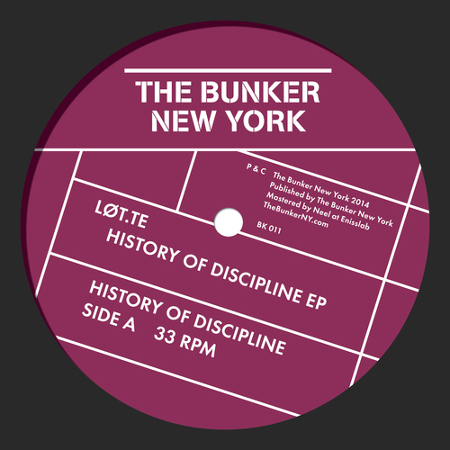 A1. History of Discipline
B1. A Mutable Constant