Gramrcy next on Ancient Monarchy 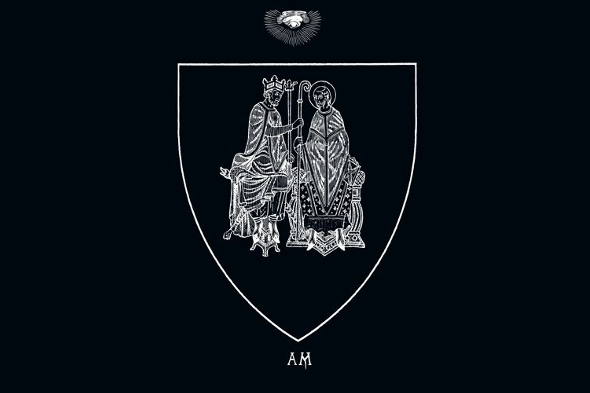 The Berceuse Heroique offshoot continues its focus on “raw UK shit” with the appropriately named Ruffian EP from the Bristol producer which features remixes from Hodge and Bruce.

As promised, when news of the Berceuse Heroique offshoot first filtered out, Gramrcy will follow fellow Bristol man Rhythmic Theory in lining up hardcore club bullets for Ancient Monarchy. Spend some time digging around the internet for information on Gramrcy and you’ll discover the producer’s has spent time honing his selecting skills as resident at Bristol clubnight Housework, whilst his music has been proliferating online since early last year. Indeed, the well groomed Hodge opened his Juno Plus podcast with an unreleased Gramrcy track, the wonderful ambient number “Echoed Out” and he contributes a remix to this new Ancient Monarchy record along with the erudite Bruce. All four tracks from the 12″ can be previewed in full below ahead of release, with Gramrcy’s original version of “Ruffian” proper screwface material.