Exclusive Stream: XIII – No (The Relative Effect of Explication) 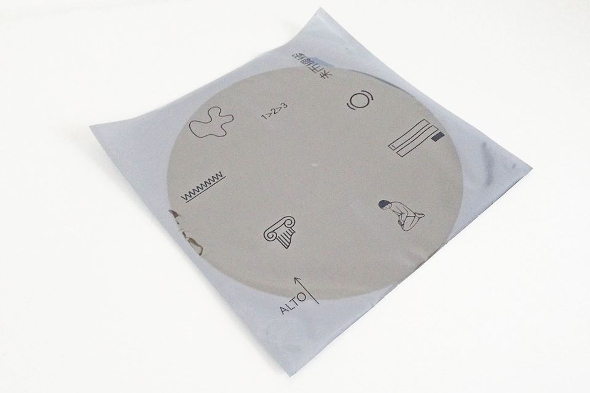 We have a full stream of the forthcoming album by mysterious Gang Of Ducks artist XIII.

Gang of Ducks are a label that first appeared on our radar in late 2013, with records by My Panda Shall Fly and Vaghe Stelle appearing in our This Week at Juno and Best Record Sleeves columns. Since then the label has continued to further and develop its sound by the release, and in turn Gang Of Ducks have become an outlet of arcane electronics we’ve found pleasantly unclassifiable. When we first reported on the introduction of XIII in March, it was revealed the debut album No (The Relative Effect of Explication) features collaborations with fellow label members Traag, Vaghe Stelle and Sabla, and the results are a mixture of industrial field recordings layered between techno percussion and broken beats, undulating bottom end frequencies and lonely synth work that’s rich in mood, melody and ambiguous emotional signals. Experience XIII’s debut offering in full below ahead of its release next week.