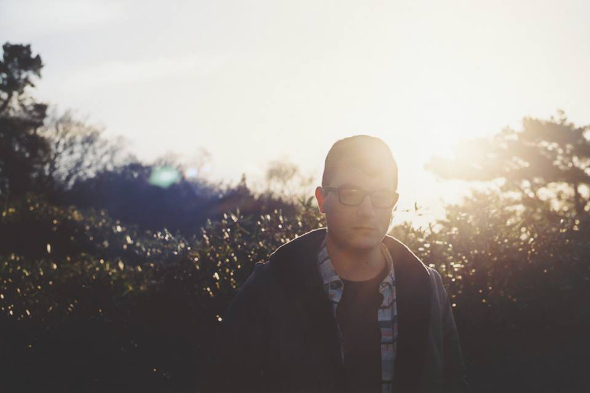 A new album from the Norfolk-based artist will inaugurate his new Buffalo Temple label.

Active for nearly a decade now, Luke Abbott served up one of the best albums issued by James Holden’s Border Community label so far with his debut long player Holkham Drones. Last year saw Abbott return with a second album, Wysing Forest, which was inspired by the modular explorer’s time as an artist in residence at the Wysing Arts Centre in Cambridgeshire. Those somewhat put out by the time between Abbott’s first two albums will rejoice at the news the musician has a third long player due out next month.

As FACT reveal, Music For A Flat Landscape sees the release of the soundtrack Abbott was commissioned to compose for The Goob, a well recieved 2014 film set in East Anglia directed by debutant Guy Myhill. Subsequent to the film’s release Abbott was awarded the Best Film Soundtrack for his efforts at the Stockholm Film Festival late last year. Due out next month, the album actually inaugurates Abbott’s Buffalo own Temple label and is described as “a set of beautiful, meditative electronic music” that picks up where Wysing Forest left off. Abbott notes on his own website that this album was originally intended for release on Record Store Day but manufacturing delays lead to a rescheduled date of next month.

Buffalo Temple will release Music For A Flat Landscape on May 25.