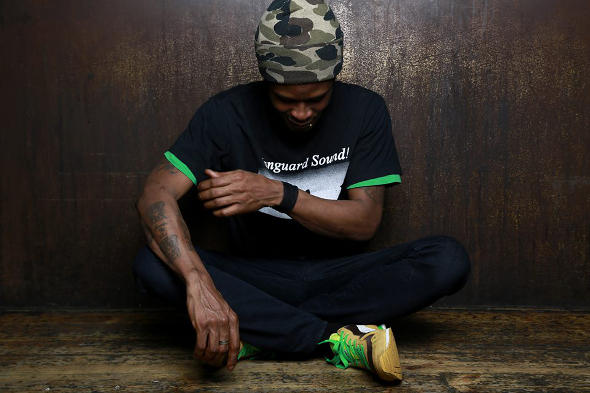 The Chicago DJ and producer will unleash his debut album through the Anunnaki Cartel label next month.

The story goes that Amir Alexander started DJing in Chicago in the early ’90s and took up producing towards the end of that decade, but it’s more recently that he’s gained the sort of creative focus that results in a flurry of music. If you’ve spent some time getting your fingers dusty amidst the house and techno crates of your local record store, or browsing your online platform of choice, you’ll be familiar with Amir Alexander’s output. Recent years have seen the Mälmo-based producer committ music to Argot, Secret Sundaze, Concrete, Machining Dreams and more though it’s the material issued through Vanguard Sound, the label Alexander runs with Chris Mitchell, and their affiliated Anunnaki Cartel offshoot, that has really struck a chord here.

Having racked up around twenty 12″ releases over this time, Alexander has now revealed plans to issue a debut album through Anunnaki Cartel next month. Entitled Love & Fear, the album features nine new productions from Alexander and brandishes the below lovingly DIY artwork. Release notes for the album suggest Alexander took a purposefully minimal approach to Love & Fear, with the artist describing the set as “a fantastical voyage through the soul and mind via abstract, minimalist etudes exploring the range of emotions that are joined to a particular year in my life.”

Anunnaki Cartel will release Love & Fear by Amir Alexander in May. 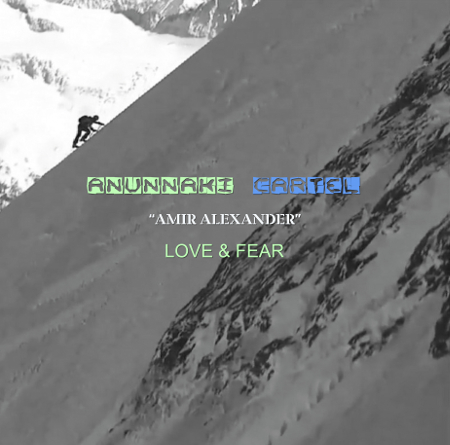