A Thunder Orchestra – Shall I Do It? (Mick Wills Reconstructions) 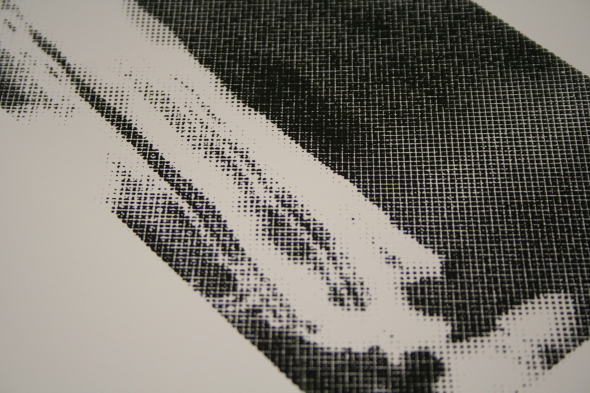 A mixture of serendipity and surprise defines this release. Bio Rhythm, usually a label associated with owner Paul Du Lac’s Chicago-inspired sound, has commissioned new school edit king Mick Wills to provide new versions of A Thunder Orchestra’s “Shall I Do It?”. The project is one of New Beat artist Dirk De Saever’s and this release comes around the same time another notable practitioner of that ’80s form, Ro Maron, has unleashed a retrospective of his work. 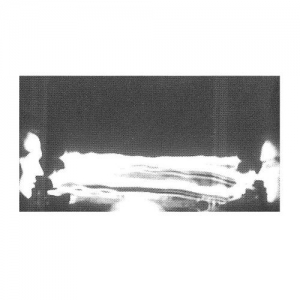 Artist
A Thunder Orchestra
Title
Shall I Do It?
Label
Bio Rhythm
Format
12"
Buy vinyl

So while it is surprising that Bio Rhythm is involved – as previously pointed out on this site, the catalogue number suggests it is the part of a new series – the release of these edits come amid what can only be described as reissue mania. “Shall I Do It?” was originally released in 1985 on an obscure Portuguese cassette label and was re-released last year on a compilation of Belgian imprint Walhalla. Last year also saw Juno Plus publish a podcast from Wills which began with the second edit of “Shall I Do It?” which further underlines that the timing of this version is fortuitous.

So what’s all the fuss about? Central to this track is a detached child’s voice, like something you might expect to hear from a possessed waif in The Poltergeist, asking repeatedly “Shall I do it? It isn’t too difficult for me”. Backed up by eerie synths, the occasional muffled screech and death march drums, it has a chilling feeling and sounds like the kind of track that provided ample sample fodder for Belgian hardcore a decade later.

Wills has also found inspiration in the same place and his first edit sees him raising the tempo slightly and making the drums slightly heavier. However, it’s the second edit that really impresses. From the outset, dense drums march in time to the lost little girl’s vocals, then roll in like thunder clouds over the morbid synths and haunting wails. It’s a fittingly bleak interpretation of a sound that quietly shaped European dance music.