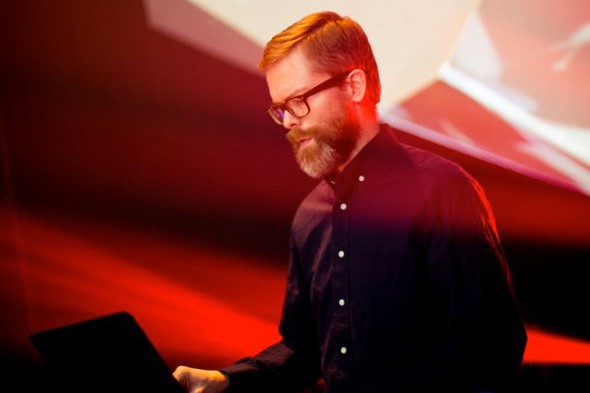 The German techno institution has actioned the remastering of Basictonalvocabulary, Balance and Force + Form.

When we announced Surgeon was reissuing his own material through the SRX he launched label last summer, the Birmingham techno legend was lamenting the early misunderstandings of mastering and vinyl engineers in the early days of techno. The comment raised the question of how much seminal early electronic music could do with a recoat to let the productions shine brighter than before. Tresor are fortunately a label that equally recognise this issue and have been keen to delve into their considerable archives to reissue classic material such as the Drexciya albums and the essential Transllusion LP The Opening Of The Cerebral Gate.

In keeping with this respectful repackaging, Tresor have now turned their attention to Surgeon’s early trio of albums for the Berlin techno vault, and as a result throughout 2015 you will be able to reacquaint yourself with 1997’s Basictonalvocabulary and 1998’s Balance, both of which will be reissued on double-vinyl, plus 1999’s Force + Form EP, remastered and cut by Matt Colton at Alchemy. For those less concerned about owning the albums on wax, all three records will be available as a triple-CD box set entitled Tresor ’97 – ’99. Furthermore the Remake 12”s released in conjunction with the aforementioned titles will also see a reissue, with Basictonal Remake already on the shelves which notably features the downbeat tones of Mick Harris’s version of “Waiting”.

Tresor will release Basictonalvocabulary, Balance and Force + Form by Surgeon throughout 2015 and Tresor ’97 – ’99 set will be available on June 8. 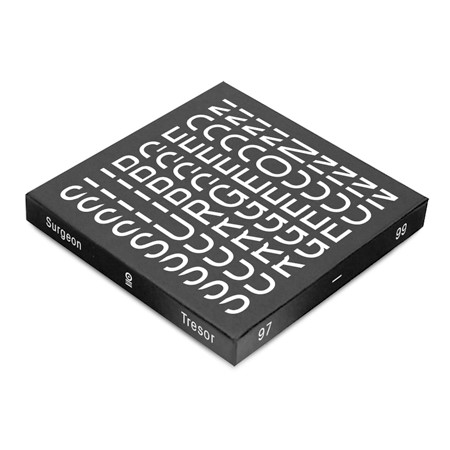 1. Remants of What Once Was
2. Black Jackal Throwbacks
3. Returning to the Purity of Current
4. At the Heart of it All