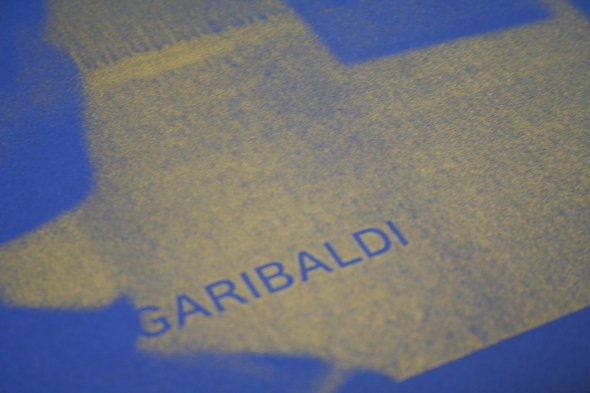 Emerging from the buoyant scene of labels and events orbiting around Peckham at this particular moment in time, Wholemeal Music has been an active force in London for the past few years putting on parties featuring the likes of Simbad, Floating Points, West Norwood Cassette Library and Leif amongst many others. Now the team responsible make the leap to vinyl with one of their own at the helm, and it comes on like a refreshing breeze in the deluge of grubby house and decrepit techno. T. Esselle has no previous discography to draw on, but one could easily wager that a strong diet of UK-centric broken beat has informed the style he employs here. 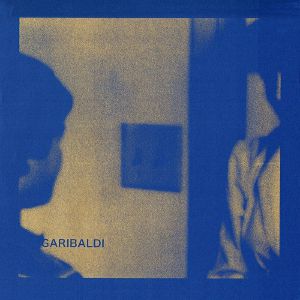 From the cheeky crackle of vinyl to the warbling Rhodes and skittish drum break that kicks off “Until She Spoke”, it’s clear that this is going to be a track that harks back to the glory days of Co-Op at Plastic People and it does so in fine style. Following on from the loose-limbed intro, the core groove is a sturdy house affair that bumps in just the right places without weighing down the sprightly, brushed beats, while the keys flutter flirtatiously on top. In its sunny demeanor and unabashed musicality it feels like a revelation when so much dance music is concerned with being morose, murky or downright morbid. It’s not easy to be feel-good without being sappy, but this a track built to radiate cool-headed positivity in the club, no doubt about it. There’s plenty of space for some tripped out excursions into effects processing, but it’s all bound within the realms of those irresistible drums so lovingly chopped and diced into the funkiest of arrangements.

By way of contrast “Garibaldi” is a much ‘headsier’ affair. That’s not an adjective I would normally rush to use seeing as it could mean just about anything, but it has a deeper significance here for anyone familiar with the series of Mo Wax Headz compilations. The beat is once again a bad-ass workout of lively jazz timings hooked into a loop with plenty of swing, but the stabs this time around are naughty chords that speak to heavily-skunked paranoia as played out by a malicious keys player. There is one blissful moment of light blasted in from a horn sample that hangs in mid air before those ill-bugging drums and chords take over once more, pulling you back down into the thicket of nagging breaks. It definitely calls upon the spirit of ’90s experimental beats as immortalized on James Lavelle’s legendary label, but it brings its own modernist attitude and a willfully tough groove to bear and in doing so a head-spinning jam is born.

Undoubtedly linked to their previous gig-based link-up, the Wholemeal team have scored a remix from West Norwood Cassette Library who does a great service in roughing up “Garibaldi” for the later part of the night in a style more in line with his earliest outings on Teal and WNCL. The broken beat flavour of the original clearly informed this motion, and it brings out the best in him as he winds up in a technoid throwdown full of the rowdy rough and tumble swagger his name was built on.

It’s a good time to be a broken beat fan, with plenty of non-uniform rhythms flying out into most corners of electronic music, but this first release by T. Esselle has managed to strike a nostalgic chord without getting stuck in the past. In the jazz keys and playful editing both of the tracks, a very unique atmosphere is created that calls to mind heavy cats getting down in dimly lit basement joints. Whether that’s ever going to materialise into a real-world happening remains to be seen, but it would be marvelous if it did.

A1. Until She Spoke
B1. Garibaldi
2. Garibaldi (West Norwood Cassette Library remix)