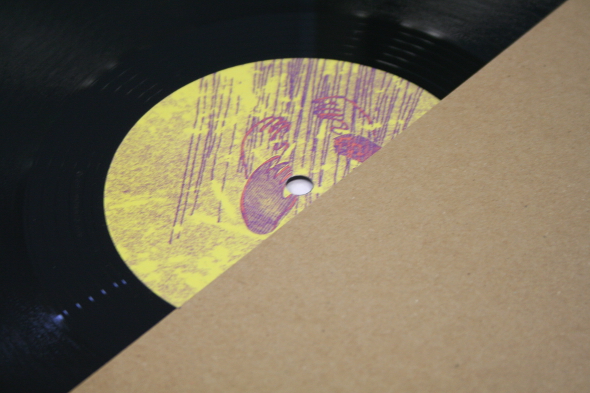 When this writer looked at the state of Detroit house music last year on Juno Plus, there was no mention of Aaron ‘ FIT’ Siegel and his FIT Sound operation. In retrospect, it was a glaring omission; not content with releasing and distributing the city’s finest house and techno, Aaron is also becoming a respected producer in his own right. Having debuted on Omar-S’ FXHE label and his own FIT Sound back in 2012, Siegel then released the excellent Cocomo last year. A thing of wonderful beauty, it married wispy, new age melodies with raw house beats and rattling drums – and sounded like Kyle Hall getting cosy with Vangelis. 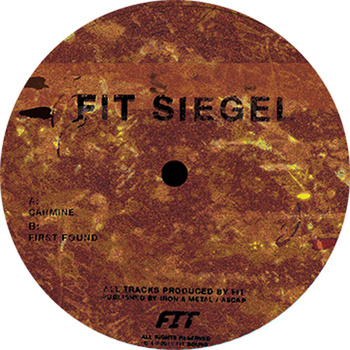 Siegel has returned with a new FIT Sound 12” that’s just as seductive. Once again, the title track sees him take inspiration from outside Detroit and then combine that influence with his nuanced rhythms. “Carmine” features the kind of fragile electronic melodies that artists like B12, Speedy J and Black Dog were synonymous with during the early 90s. In this instance though, it is connected to a supple, metallic rhythm that glides in an understated manner, breaking and then kicking back in over the course of seven minutes. It won’t work on the dance floor at peak time, but as a set opener or a home listening experience, it is hard to match.

In any event, Siegel has already catered for DJs on this release. “First Found” is a combination of drunken piano lines, insistent bleeps and blips on a loop and a half-heard vocal sample. Underpinning all of these elements is an insistent, heads down groove that revolves around a singular bass and rasping percussion. It’s in stark contrast to the expansive, home listening techno of “Carmine” – but both tracks are a reminder that Siegel is the latest Detroit creative force to be reckoned with.

A1. Carmine
B1. First Found