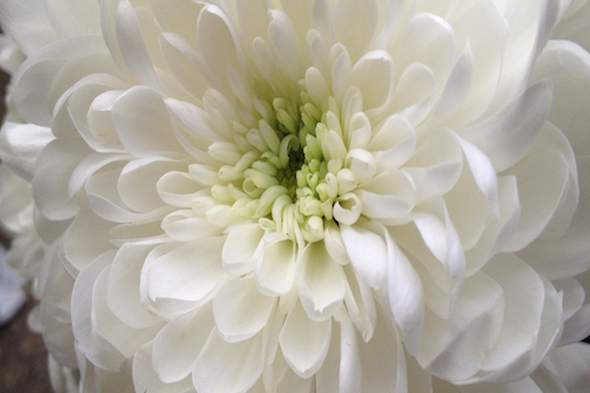 There are many reasons to love Maurice Fulton, not least the majestic, off-kilter nature of his finest musical moments, but his pig-headed desire to stick two fingers up at the music industry machine is arguably not one of them. While his no-nonsense, DIY approach is admirable, and no doubt a product of mistreatment or loss of revenues due to various labels he’s been signed to going under, it does make keeping track of his output somewhat difficult. Since launching his digital-only Bubbletease Communications label some years back, Fulton has steadfastly refused to play the media game and does nothing in the way of promotion. He simply releases stuff when he feels like it, leaving the public to discover the music – or not – in their own time. You’re either in the club, or you’re not. Fulton’s not going to work hard for your dollars or pounds.

There is a fair chance, then, that a few may have missed this latest Boof album from the eccentric producer which arrived without fanfare at the end of March. The Hydrangeas Whisper is Fulton’s first Boof material since 2011’s Shhh, Dandelions At Play, an album that was swiftly re-issued on CD by Running Back, presumably as Gerd Janson wanted to save it from obscurity. Like previous excursions under the long-running pseudonym (Fulton first used it way back in 1999), The Hydrangeas Whisper presents the more flowery, melodious and, on occasions, smoother side of the producer’s work; warm, often organic deep house littered with live instrumentation, drenched in dub delay and touched by his usual rich, dancefloor-friendly disco influences.

As usual, it also contains some killer material amongst the recycled, chopped-up basslines, riffs-on-a-theme such as “Just On The Swings”, which sounds like it was inspired by 2011 Boof single “Joi is Smiling”. For example, the jazz-tinged, rubbery disco-funk of the implausibly joyous “Birgit Boogie”, the liquid bass and cheery organ melodies of “Cat Soulcat Strut”, and straight-up Balearic bliss of “Tomoko’s O” represent some of Fulton’s strongest non-Syclops material for some time. Then there’s “Pete Lost His Z”, a kind of Boof-does-“Where’s Jason’s K” (with added organ solos) that left me desperate to dance at the earliest opportunity.

Of course, there are curveballs, and it’s these curious moments that make such a fine album. Fulton has a tendency to tread water and “version” his greatest hits, so this willingness to change tack should be applauded. Certainly, few would have expected a Boof album to contain the trippy, Teutonic techno of “Solar Eclipse On A Friday Morning” – all phased, dub techno electronics and thunderous rhythms – or the surprisingly progressive, main room tech-house of “Backlash”.

Arguably the album’s most startling moment – aside from the title track’s dubbed-out textures and dreamy electronics – is a straight-up jazz-track. “Emi’s M”, all jaunty “Take Five” piano, loose percussion and sun-kissed guitar solos, is simply spellbinding.