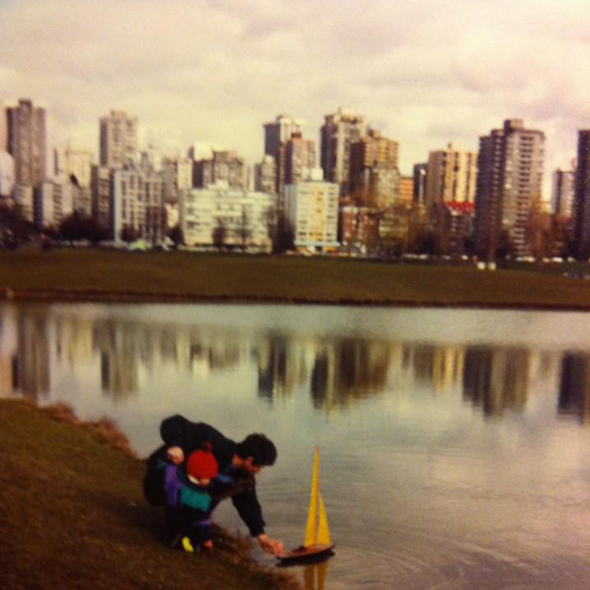 Those hankering for some fresh material from Leon Campbell in the aftermath of last year’s Much Less Normal album for 1080p will have been left somewhat frustrated with just the odd excellent contribution to fresh labels Pacific Rhythm and L.P.C. However it seems this artistic hiatus from Lnrdcroy is set to end as the first of two promised EPs arrives through Unthank. Pencilled in for release in May, the three track 10″ can be previewed below and finds Campbell on wonderfully wistful form and closes on a highlight of that amazing live set recorded at Vancouver party Hotline last year. News of this eighth release on Unthank further strengthens the bond between Lnrdcroy and parent label Firecracker Recordings, whose double LP re-edition of Much Less Normal is due imminently.