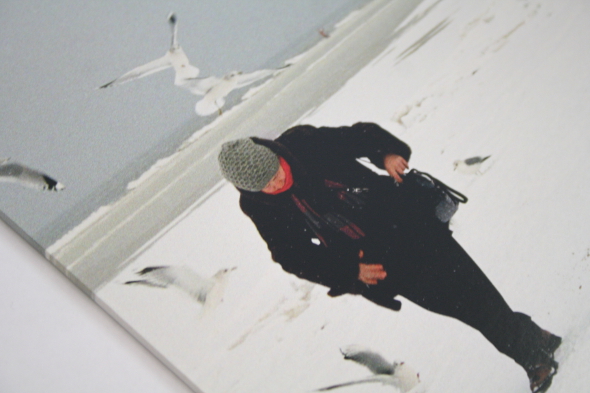 After a brilliant run of singles in 2014, which included The Hasbeens, Antoni Maiovvi and Machinegewehr as well as the Riviera Disco series, Bordello a Parigi was always going to face a dilemma about what to release next. Even the most ardent Italo fan will eventually tire of limitless tear-jerking melodies and deliberately trite lyrics, and it appears that label owner Otto Kraanen has found a new muse in the shape of Infinity Night. 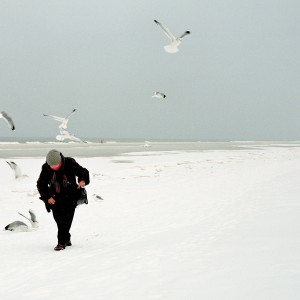 The stage name of French synth producer Frederic Bergamaschi, Winter is the first in a four-part series of season-themed records on the label. While Bordello a Parigi records have always succeeded in striking a balance between hum along melodies and sleek, dance floor pulses, Winter is more cosmic, full of grandiose flourishes. That’s not to suggest that Bergamaschi is solely concerned with making the most over the top synth arrangements and on “Extra Galactic” swirling, majestic keys and melancholic reveries unravel in time to resonant bass pulses. In a similar vein is “For Four Million Years”; here, a mixture of 80s synth pop hooks and shimmering Italo melodies are fused with a solid metronome groove and the rhythm on “Nightfall” has echoes of New Order circa Low Life.

From there, it’s only a short leap into the pop domain and if the slightly MOR hooks of “Winter ’81” were accompanied by husky female vocals, Infinity Night wouldn’t be too far from “Bette Davis Eyes” territory. Maybe moving towards synth pop is part of the label’s plan, and certainly “Winter ’81” and the series of slightly cheesy but eminently hummable hooks that constitute “It Doesn’t Matter” suggest that it is taking its first steps in that direction. With spring and summer on the way, 2015 could be the year that Bordello a Parigi achieves exactly that.