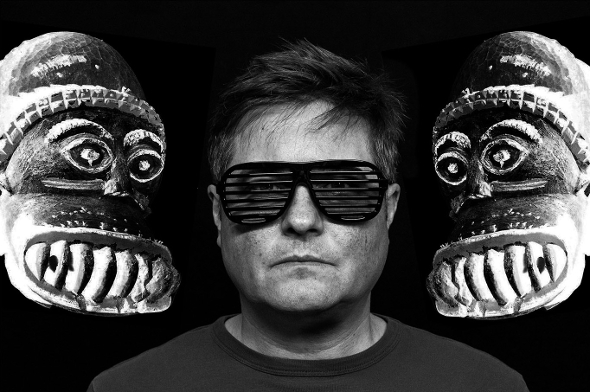 Düsseldorf’s Stefan Schwander will release Santos through the Italic label later this month.

In the cluster of artists, musicians and selectors centred around Düsseldorf venue Salon Des Amateurs, Stefan Schwander is undoubtedly one of the most active individuals with his involvement in music across numerous solo and collaborative projects dating back to the early ’90s. Under the name Harmonious Thelonius, Schwander has been exploring links between US minimalism, African polyrhythmics and his own dense textures since 2008, with a host of 12″ releases for Meakusma, Diskant and Asafa augmenting the two albums issued through Berlin label Italic.

With last year’s Das Macht Modern LP from Schwander and his Durian Brothers project for Kontra-Musik still very much a fixture on the Juno Plus office stereo, we are excited to discover he has a new Harmonious Thelonious album due imminently. Set to arrive later this month through Italic, Santos is described by the label as a “mental journey to the north of the African continent,” where elements of Moroccan music styles Joujouka and Gnawa meet the driving force of techno. There are a number of collaborations amongst the eight tracks, with Berlin artist Ghazi Barakat providing modified sounds from his Moroccan flute, banjo, mandolin, while Afro-Cuban drums come from Cologne-based percussionist Stefan Suhr.

Italic will release Santos by Harmonious Thelonius in April. 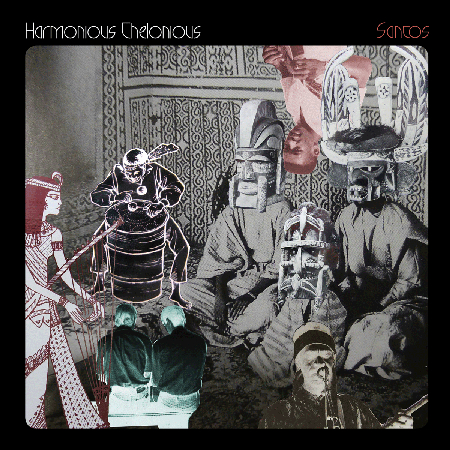