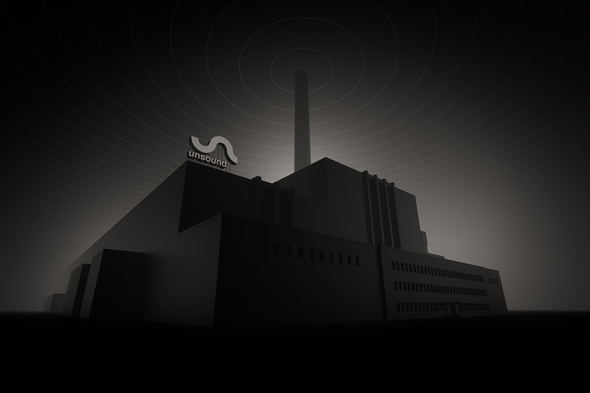 The globe-spanning event will form part of the Luminato Festival in June.

From its origins in Krakow, Unsound has done a remarkable job of expanding to new areas in a relatively short space of time. Compared to the homogeneity of so many festival line-ups, the Polish event has marked out a distinct corner for itself thanks to an unfalteringly alternative curatorial taste and a penchant for unique propositions, whether they be audio visual experiences or one-off collaborations. To date Unsound has held multiple events in New York, Adelaide and London outside of the Autumnal tradition of their flagship event, each one peppered with performances that you would struggle to find repeated elsewhere.

With typical aplomb, Unsound makes its Canadian debut as a guest of the Luminato Festival in June. Spanning all forms of visual and auditory art, Luminato was established with the aim of reflecting the multicultural nature of Toronto and now runs for ten days across the city. As part of this sizable event, Unsound have been given the run of the Hearn Generating Station, a vast decommissioned power station that sits on the shore of Lake Ontario. In terms of entertainment, highlights across the two nights of entertainment include Tim Hecker, Geza Schoen and Marcel Weber collaborating on a sight, sound and smell project entitled Ephemera and a new performance of Robert Henke’s Lumiere II. You can also catch Morton Subotnick playing his 1967 album Silver Apples Of The Moon, and Atom TM and Robin Fox will be combining lasers, video and sound for their show Double Vision. Tickets are $20 per night or $30 for both nights, and the Ephemera show costs an additional $10.