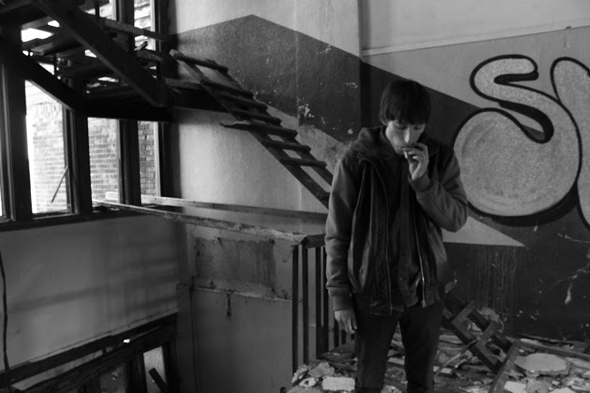 It’s a particularly productive time for Fred Peterkin at present, as it was only earlier this week that we reported on his impending album as FP-Oner for Mule Musiq. While his own artistry is engaged elsewhere, Mr Peterkin’s Boards label has been on fine form with singles from Dubbyman and Lapien already this year. J.C. meanwhile first appeared alongside Peterkin on the Determinism 12” that kicked off Boards back in 2013, while additional singles have been trickling out on labels such as DJ Deep’s Deeply Rooted House and A Harmless Deed that he runs with Damian Schwartz. Operating out of Madrid, José Cabrera has been busy as Kasper for many years, starting the long-running Esperanza label and turning out more minimal and house-orientated fare for labels such as Bass Culture (where Peterkin could be found remixing him back in 2013).

Now the increased focus Peterkin is placing on the Soul People sub-label is being consummated with its first album release, which affords Cabrera the chance to deeply explore the direction his J.C. moniker will take. It’s an impressive range Portrait Of The Flying Sky spans, dealing in a strain of techno both driving and mystical that nods to classic influences whilst being loaded with personality. Among the ten tracks on offer, there are some notable guests including Dario Zenker, Kastil, and Tadeo who helped mix and master the album. You can get a feel for what Cabrera has mustered up by diving into this twenty-minute long sampler on the man’s own SoundCloud, embedded below for your convenience.

Boards will release Portrait Of The Flying Sky by J.C. on June 1. 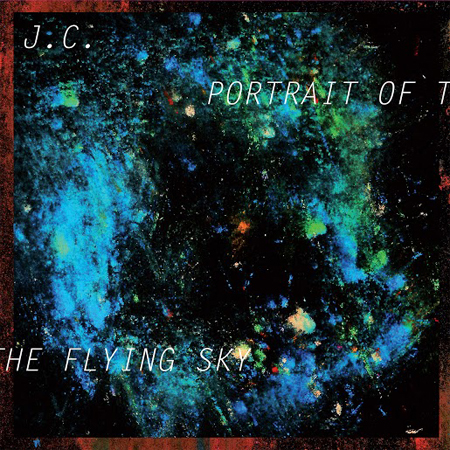