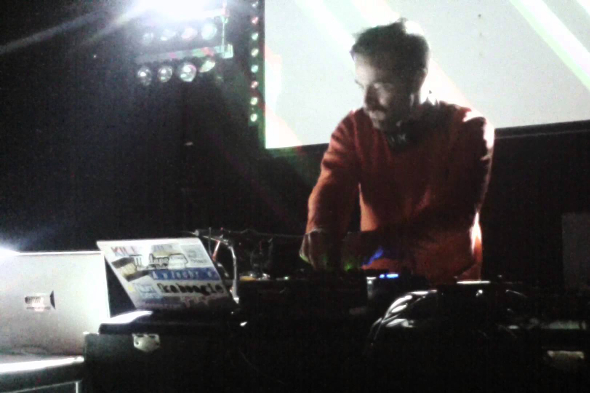 The first release of 2015 for Ian McDonnell’s Eomac alias will come through the UK label.

AnD and Tom Dicicco’s Inner Surface Music has come a long way since it was inaugurated in 2011 by obscure artist Wireman (who’s yet to put anything out since). That same year it helped establish the AnD name before the duo were known for their trademark, and unmatched, industrial sound with a three-track 12″ of deeply rhythmic drum tracks and dub techno that appeared on their Non Compliant 12″. Since then the label’s incorporated the one-off Patrick Walker (of Forward Strategy Group) and Inigo Kennedy collaboration, two various artist EPs featuring music from Truss, Sunil Sharpe and Yuji Kondo, to introducing Australian artist Angus Tarnawsky and Yves De May’s Grey Branches alias.

ISM has now revealed Ian McDonnell’s Eomac alias will be the next name to appear on the label with a four-track EP called Frozen Souls. It provides ISM with a ninth record and Eomac’s first of the year following news that Lakker, whom McDonnell is part of, will release their second album Tundra on R&S come May 11. The EP’s title-track receives a rework from Serbian techno duo Ontal and the label have described the sounds across the record as colourful keys and bleeps that “intertwine in space, to the world of the frozen souls, subtle, powerful and beautiful.” And to our ears it’s a record that pitches the ghostly melodies of Eomac’s 2013 Spoock EP on Killekill against the distortion of AnD’s current aesthetic.

Inner Surface Music will release the Frozen Souls EP by Eomac on May 12th. 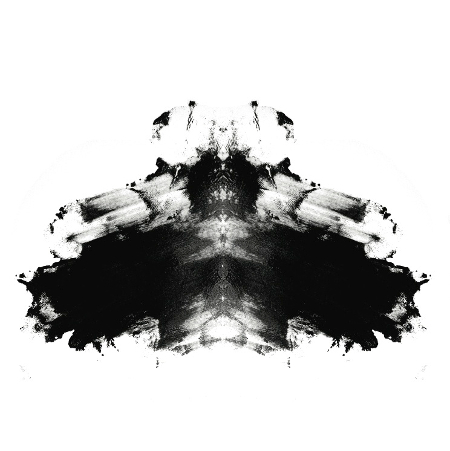