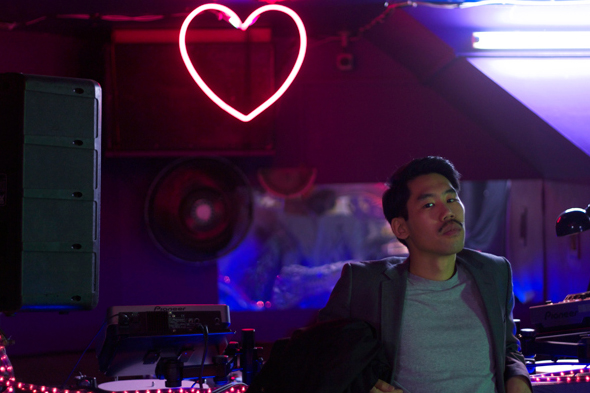 Hunch Music is the first recorded material from the Amsterdam-based artist since 2012.

When Hun Choi first emerged around 2009, he seemed to be on a particularly productive streak with releases on W.T., Internasjonal, Retreat and Rush Hour all pointing towards an artist we could get used to having around. Of course the man known as Hunee has also built a strong reputation as a DJ and selector, and it feels as though this practice had taken precedence over studio work with a steady stream of gigs earning Choi a reputation for elongated sets spanning the finest points of dance music, old and new.

In recent years it’s been quiet on the release front for Choi, however Rush Hour have announced they will be releasing Hunch Music, the debut Hunee album. Judging by the meandering clips Rush Hour have uploaded to SoundCloud, the 10-track LP will be an eclectic affair touching on many exotic sounds outside the confines of strict dancefloor music, that merrily remain in line with the existing Hunee ethos. You can preorder the LP already, while the samples are available to stream below.

Rush Hour will release Hunch Music by Hunee this Spring. 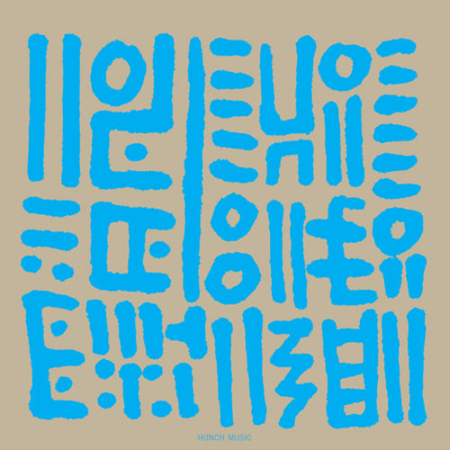