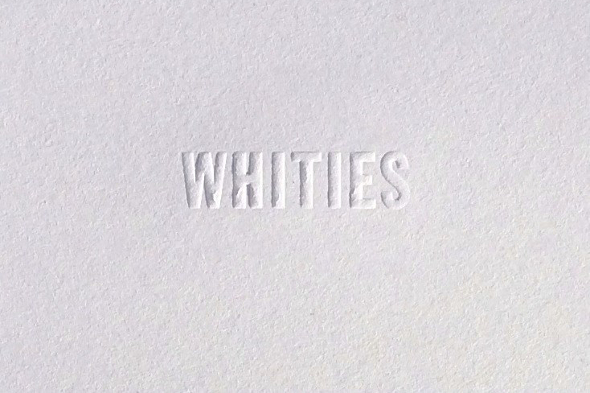 Last year’s Noble Gas EP for The Trilogy Tapes was an auspicious debut for Minor Science, the current production endeavour of Berlin-based Angus Finlayson and fully merited its place in our end of year singles lists. As a journalist Angus Finlayson has been busy in the electronic music world for a number of years, while his previous Second Line alias showcased his first dabbles in production prior to realigning as Minor Science. From that first outing for Will Bankhead’s esteemed label comes another strong step in the right direction as he delivers the fourth release on Nic Tasker’s Whities imprint, keeping good company with Kowton and double droppers Terron.

Slated for a mid May release date, Whities 004 will come housed in a sleeve designed by Matthew Kent, known best for Blowing Up The Workshop and the occasional contribution to this site. For the time being you can stream the B side track “Glamour” below which wouldn’t sound out of place on a Börft Record.