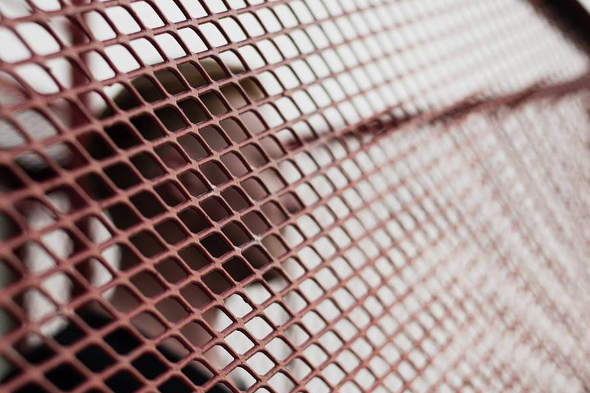 The US producer will make his bow on the Dekmantel label next month with Surface.

Glance at the Discogs page for Jon Beall and you’ll get the impression he’s an artist open to collaboration but also one that likes to work at his own pace. Since first surfacing under the Entro Senestre guise in 2010 on WT Records, the US producer has issued material at an intermittent rate for Echovolt and L.I.E.S., in addition to the Daywalker + CF and Entro & Terri projects that have developed with Willie Burns and Terekke. We’ve already been the welcome recipients of one fine Entro Senestre record this year, the simply titled ES for WT, so the notion of another imminent release from Beall is akin to being spoilt.

That record will arrive via the ever impressive Dekmantel whose 2015 release schedule has already delivered records from Joey Anderson, Palms Trax, and Matrixxmann. Due for release late next month, the four-track Surface looks to see Beall exploring electro in a more explicit manner than he has ever done before under the Entro Senestre name. As with the aforementioned WT release, which expertly explored drum and bass and 2-step, it’s all done with a most confident manner with Beall’s trademark melodies shining through – previews can be heard below.

Dekmantel will release Surface by Entro Senestre on April 27.

A1. The Screen
A2. Hit The Road
B1. Trials Of Love
B2. Slow Motion Disaster